Milan were tasked with taking on Bologna but despite eventually securing all three points, they made it very difficult for themselves.The Rossoneri's were reduced to NINE men after Gabriel Paletta and Juraj Kucka both saw red. 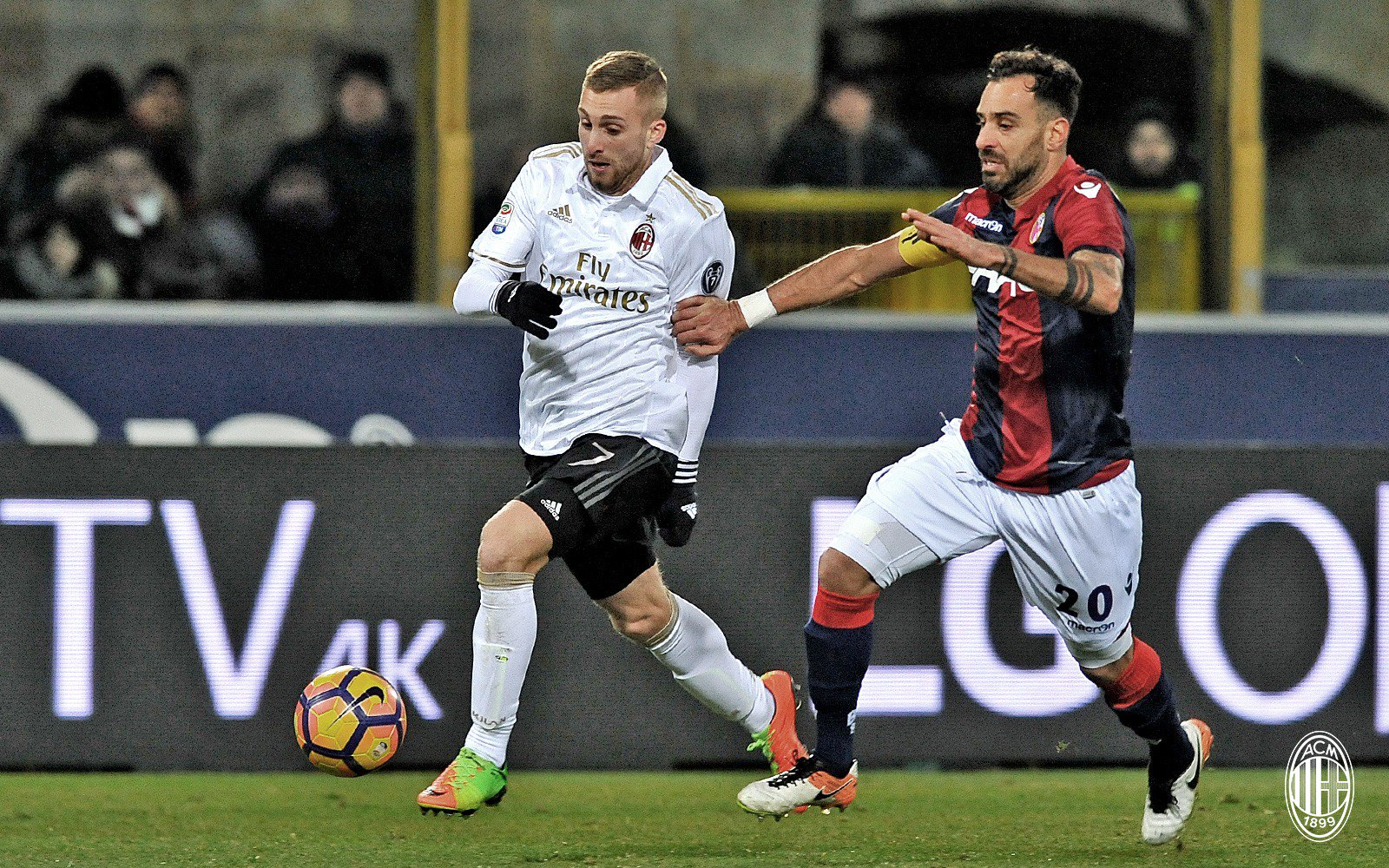 Gigio Donnarumma's amazing save that kept Milan in the game!

Though with one-minute on the clock, Mario Pasalic popped up to grab a late winner ending their four-game losing streak. They remain 17-points adrift of league leaders Juventus who continue to maintain their stranglehold on the Scudetto.

Even though the 1-0 victory at Bologna only moved them up one place to seventh, it sparked wild celebrations. This old gentlemen clearly doesn't lack passion.

With the clock ticking, Everton loanee Gerard Deulofeu skipped past a defender to enter the box completing his mazy run with a tidy assist, accompanied with brilliant commentary. Check it out below:

(Video courtesy of The Milan Bible)

Spine-Tingling 'Thank You Sergio Ramos' Video Proves He's A Generational Defender, Like No Other