One Year Ago, Claudio Ranieri Remained A Class Act After Leicester Sacking

The sacking of Claudio Ranieri a year ago divided opinion from football fans, not just Leicester City. Some were disappointed with the decision, while a section of fans were pleased to see the back of the Italian despite him guiding the club to an unprecedented Premier League title win in 2016.

One thing we known for certain is that Ranieri will always remain a legend and his class act a day after his sacking proved just that. The 66-year-old received a touching gift from a family and he then took a picture with the kids outside his home.

Following the ruthless sacking of Ranieri, Jose Mourinho wore 'CR' on his shirt at his pre-match press conference a year ago. 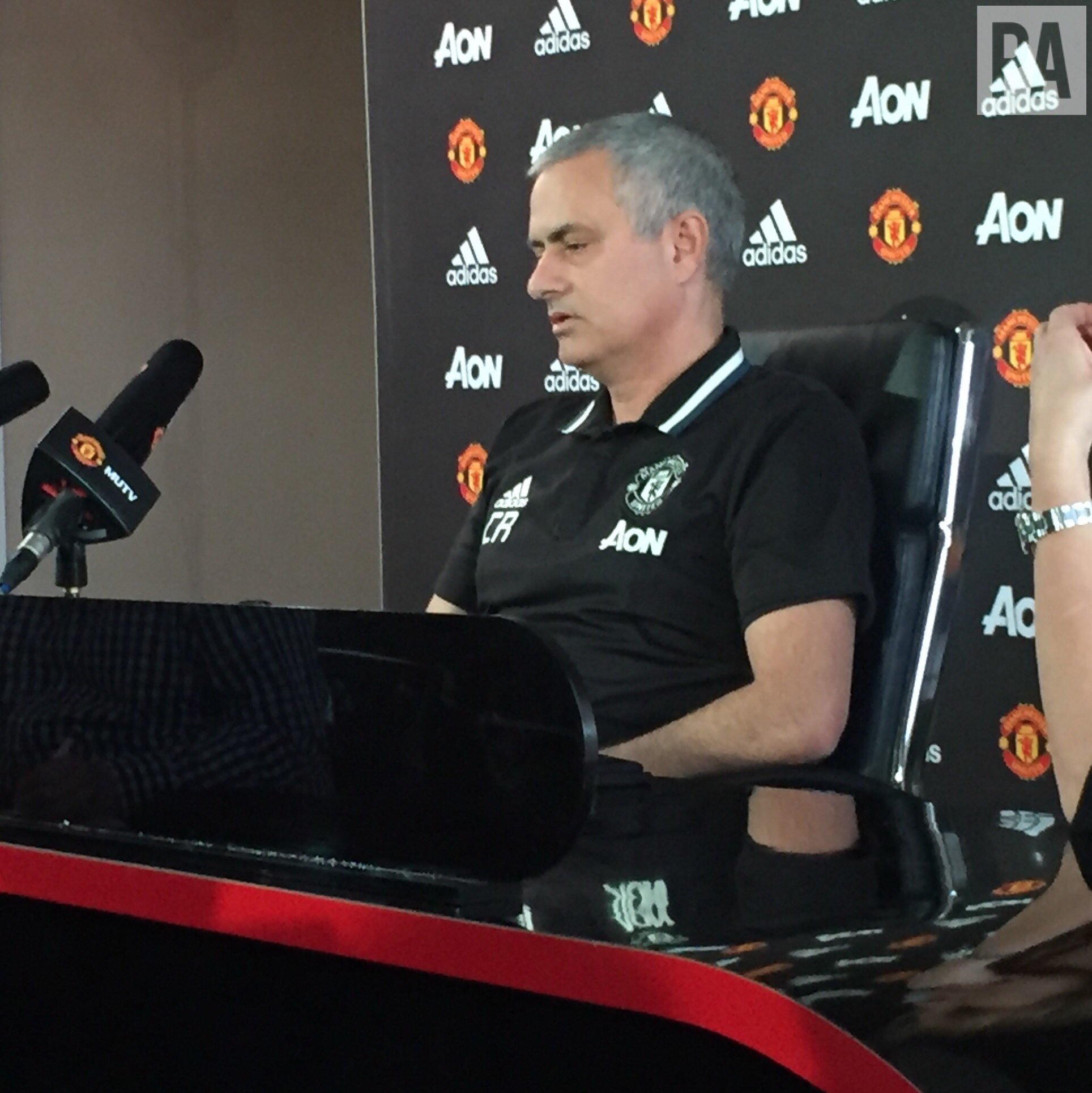 He received a card at his home in Leicestershire and returned the favour by posing for pictures. What a guy. Check out the footage below:

Class act! But what else did you expect from the legendary gaffer.

Ranieri released a statement after being given the boot by Leicester, saying, "Yesterday my dream died" and that he dreamed of staying at Leicester " the club I love forever and always."

While thanking his wife but mainly to the club saying, "Mostly I have to thank Leicester City Football Club. The adventure was amazing and will live with me forever.

"No one can ever take away what we together have achieved", referencing his love for the fans, "I hope you will think about it and smile every day the way I always will."

"It's been a pleasure and an honour to be a Champion with all of you."

Ranieri returned to management with Ligue One outfit Nantes in June and has guided them to an impressive sixth place in the French top flight.

And though he does have two years left on his deal, he does admit if he was approached to manage his country, Italy, he'd jump at the opportunity.

"Any Italian coach would love to be in charge of the national team," he told Sky Italia.

" I have a contract with Nantes for two years and I have not received any messages, so I can't say anything. But if I were to be contacted for the Italy job, I'd go to the Nantes president and ask to be released."

Thank you, Claudio - You'll always be a legend!

FIFA 22 Ultimate Team's Pack Animation Has Leaked Online, It's A Huge Step Up

Qatar Urges Players To Get Vaccinated Ahead Of 2022 World Cup

Hulk Announces His 'Niece' Wife is Pregnant On Social Media