Footage Emerges Of Erling Haaland Being Kicked Out Of Norway Nightclub

Leonardo Bonucci's sensational move from Juventus to AC Milan will be completed today, with the centre-back signing a five-year deal with the Rossoneri.

The Italian is currently on his way to Milan to complete the move, worth €40m plus an extra €2m in add-ons.

It only emerged on Wednesday afternoon that they were after the defender, and less than 48 hours later it looks the move is only a matter of time.

The clubs have been negotiating ever since, with talk of Juventus target Mattia De Sciglio going the other way as part of the agreement.

However, the final deal will not see any Milan players going the other way, with the aforementioned fee agreed on by both parties.

The outlines of such an agreement have already been sorted, with the finer details still up in the air.

AC, who have signed impressively in the transfer window so far, leave for their pre-season tour of China today, but CEO Marco Fassone will stay back to conclude an agreement for Bonucci's signature. 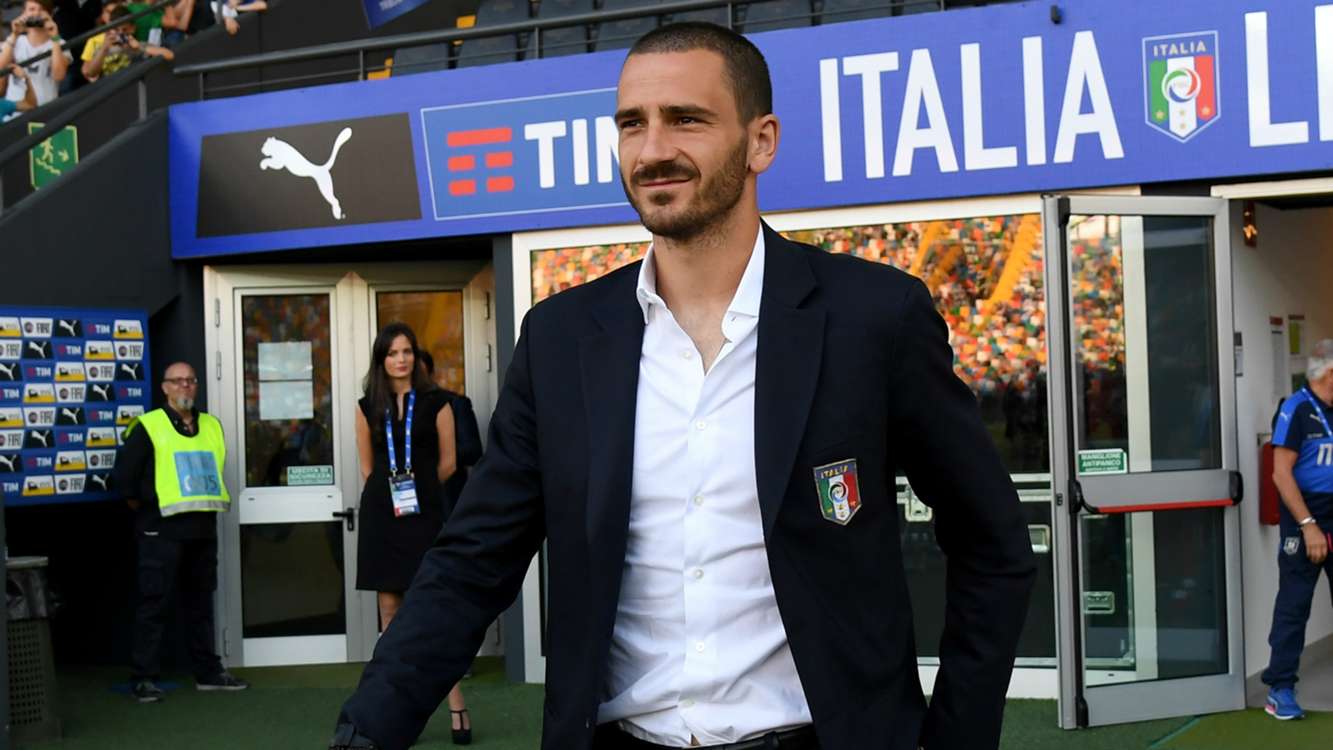 Having already agreed personal terms with the club, the deal will see the Italian international remain at the San Siro until 2022.

It will be familiar surroundings for "Bonnie-bauer", who spent four years at AC's rivals Inter Milan - joining the club as an 18-year old from hometown side Viterbese.

He moved to Juventus in 2010 and has spent seven seasons with The Old Lady, winning the coveted Serie A on six occasions.

Bonucci made 319 appearances for Juve during his time in Turin, becoming a stalwart in defence alongside fellow Italians; Giorgio Chiellini and Andrea Barzagli.

At €40m, he represents an incredible bit of business for AC Milan, who have really impressed so far in the transfer window with the signings of some of Europe's most exciting young talents.

The addition of the 30-year old defender gives Milan the winners mentality and Champions League experience they may have been lacking last season, when sides were able to exploit their defensive frailties.

There's A Theory Behind Leonardo Bonucci's Departure From Juventus