The New 'Pink' Manchester United Away Kit To Be Released Tomorrow

It has been confirmed that the likes of Paul Pogba and Romelu Lukaku will play in pink in the coming months.

That's right. Manchester United's new 2018/19 away kit will be launched on Tuesday at an Adidas Store in Manchester's City Centre, according to reports.

It is believed that the old 'football pink' news section of the Manchester Evening News is the inspiration behind the colour scheme, with the ever reliable Footy Headlines sharing the first leaked image of the Red Devils' second shirt for this campaign earlier.

The 'M.E.N' released the paper after every Saturday game but seven years after it was switched to a Sunday edition, the section stopped publication in 2007.

United's pink away kit will be unveiled on Tuesday at Adidas Manchester. The jersey is believed to be a tribute to the Manchester Evening News "Football Pink" sports section that was available to United and City fans shortly after the final whistle on Saturday afternoon.
- MUSC Lebanon (@ManUtdLebanon) August 26, 2018

Robert Lewandowski Reacts To 190,000 Fans Signing A Petition To Bring The Ballon d'Or Back

The @ManUtd pink away kit will be available in Market St Adidas store on Tuesday
- Simon Stone (@sistoney67) August 25, 2018

Images of the away jersey have emerged online in recent hours, with fans giving their verdict on the new design.

Do you like the look of Manchester United's new away shirt? 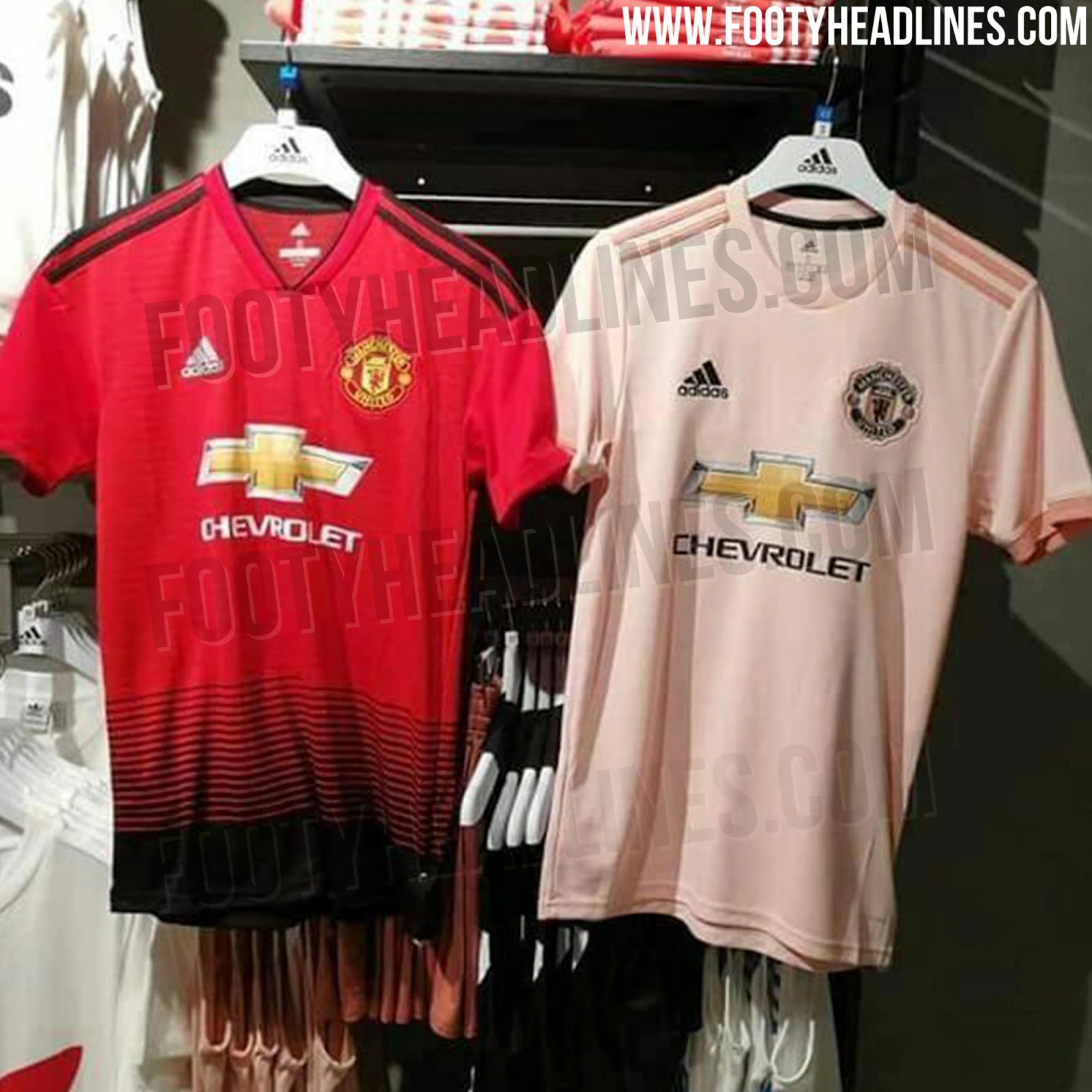 In years gone by, Manchester United have produced some absolute whoppers when it comes to away kits, but leaked pictures of their latest 2018/19 jersey have emerged and plenty have fallen in love with the design.

What a beautiful spectacle. I can already hear United fans shouting 'TAKE MY MONEY':

Let us know your thoughts on the design in the comments below.