Ffos Las, Musselburgh and Wincanton all hold jump meetings on Wednesday, whilst Newcastle holds the only flat racecard of the day starting at 5:30.

James Stevens and Danny Archer talk us through their best picks of the day.

Although his price isn't brilliant, Warren Greatrex's five-year-old looks to be an exciting prospect for the Upper Lambourn team. He's finished third in all of his previous three appearances but has bumped into some top prospects such as Cheltenham-bound Neon Wolf, and Gayebury who ran out an emphatic this weekend.

This race looks a lot easier for him, and he's the one they all have to beat.

Evan Williams' six-year-old mare was a decisive winner at the track on heavy ground in December over two-miles and four furlongs and didn't seem to get home over three miles at Ludlow the last day when fourth, beaten three and three-quarter lengths.

The drop back in trip to two and a half-miles should stand her in good stead and she can continue her upward progression. A hot prospect for the Rebecca Curtis yard, Absolute Power has made a good start to racing so far without getting his head in front. On debut, he wasn't too far off when second, before a strong run in a competitive race at Newbury.

Second at Chepstow on his debut, the six-year-old followed that up with a creditable third in a warm bumper at Newbury in January. The second that day (My Mate Mark) has won since and is now being target at the Champion Bumper at the Cheltenham Festival which gives the form a strong look.

This race looks a bit more straightforward, and on paper he is the best by a good margin. Jonathan Moore takes a handy 3lb off and he looks well-placed to run well.

Anthony Honeyball's charge was a facile winner of a Novices' Hurdle at Fontwell earlier this season and has run with credit in a brace of Listed and Graded contests the last twice, which included an excellent six-length third at Sandown last time.

Reverting back to novice hurdle company, the seven-year-old son of Passing Glance should go well under Aidan Coleman despite having to shoulder a 6lb penalty. 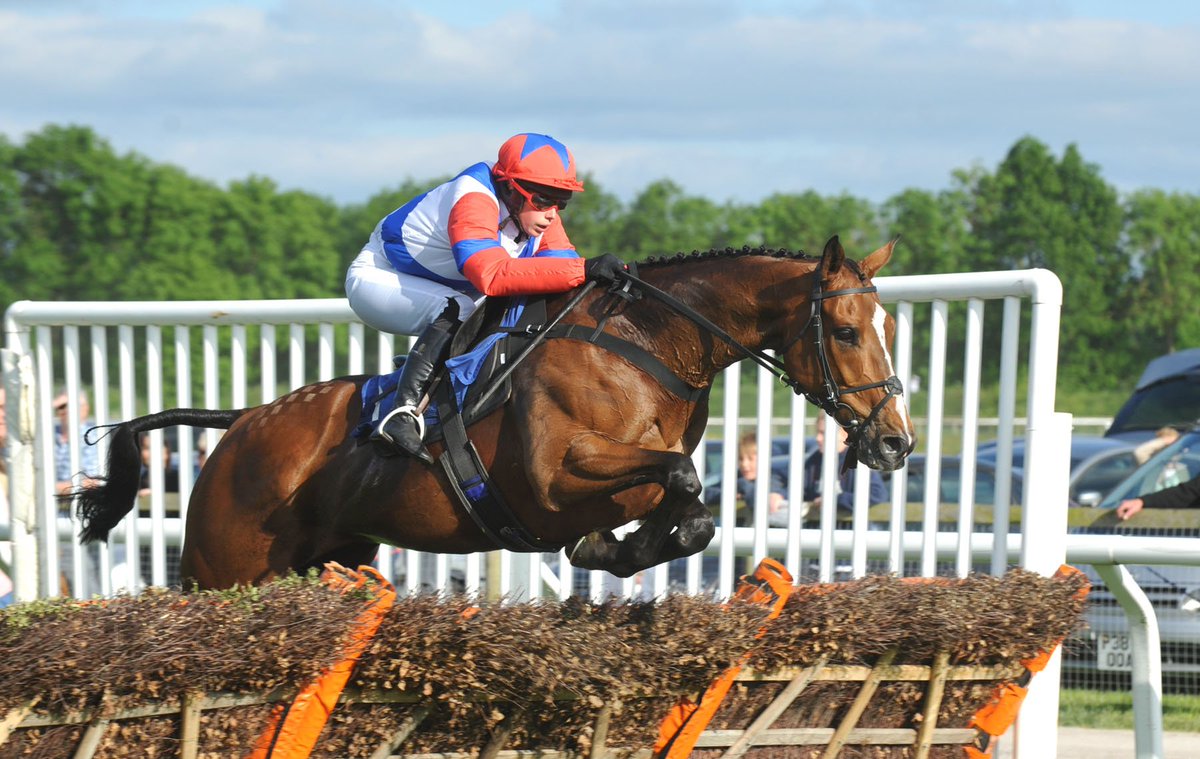 Evan Williams and Tom O'Brien team up with this exciting four-year-old who broke his maiden at Taunton in December. That victory was hugely impressive from him, winning without even being pushed by Paul Moloney.

This afternoon's assignment is much tougher and the handicap has had his say, but its' hard to ignore what was a phenomenal performance last time out