As the smell of Lynx fills the air, a nervous 12-year-old lad walks into a jam-packed changing room to play his first game of secondary school rugby.

He scans the area to evaluate his opponents and a massive, 6ft giant stares back at him. "Oh sh*t", he mutters to himself.

If you're wondering who 'he' is, that's me - a skinny teenager who's terrified of rugby after a lifetime of playing football in my Lime Green F50's.

Despite my concerns, I dive into the match and within a minute of play the massive giant I was referring to earlier clatters me senseless. Everybody laughed. The end. So what's your point, Jack? 12 years on from that infamous day in Cumbria, a story hits me in the feels.

In an Under 8's game in Sydney, Australia, a 7-year-old Samoan boy is filmed running through the entire Rugby team to score a long range try.

The youngster, who plays for St Johns Eagles, is at least double the size of his opponents. 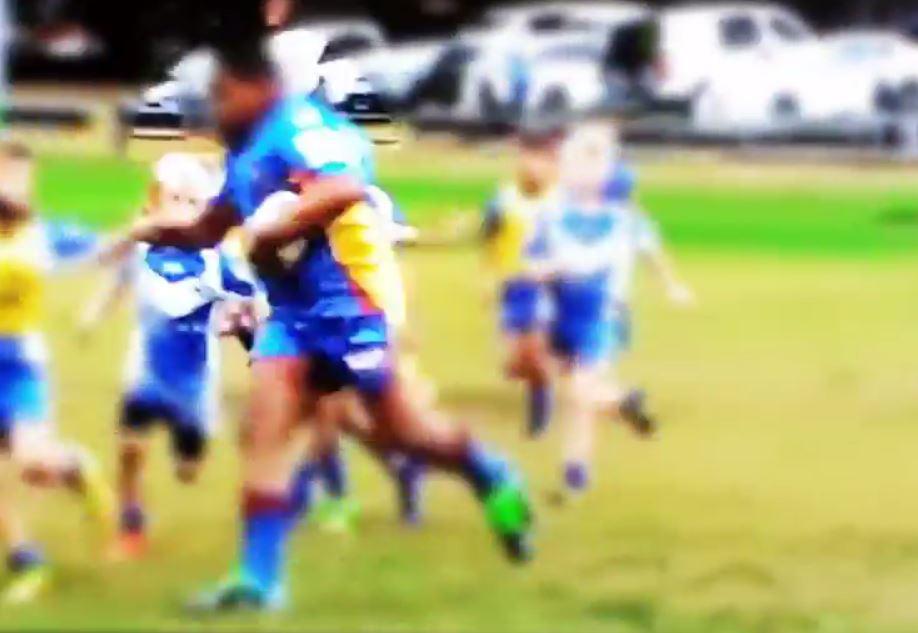 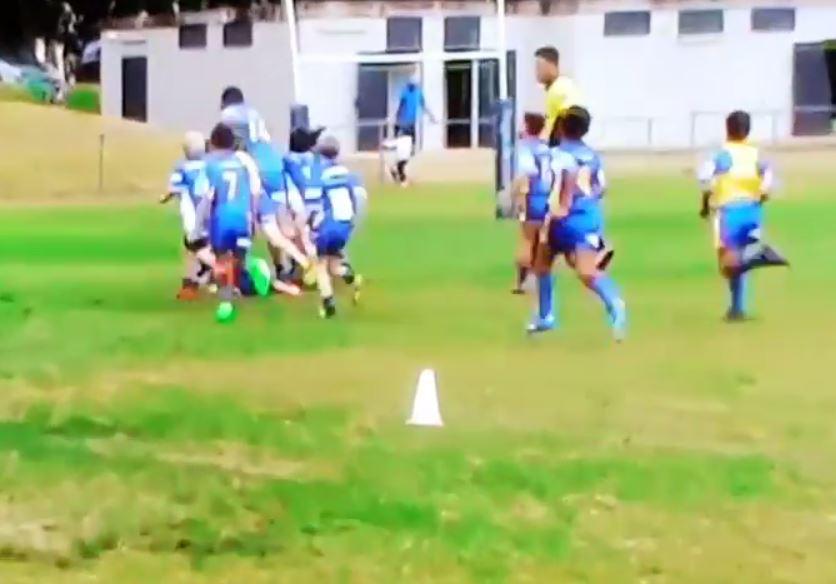 Image: News.com.AU
As you can see in the footage below, several Berala Bears' players try to stop this absolute machine, but fail miserably.

Here is the incredible footage below:

"We just follow the rules and there are some even bigger kids playing." Matta told Australia's Daily Telegraph

"This boy's a gentle giant. He doesn't just run through the opposition to hurt other kids. 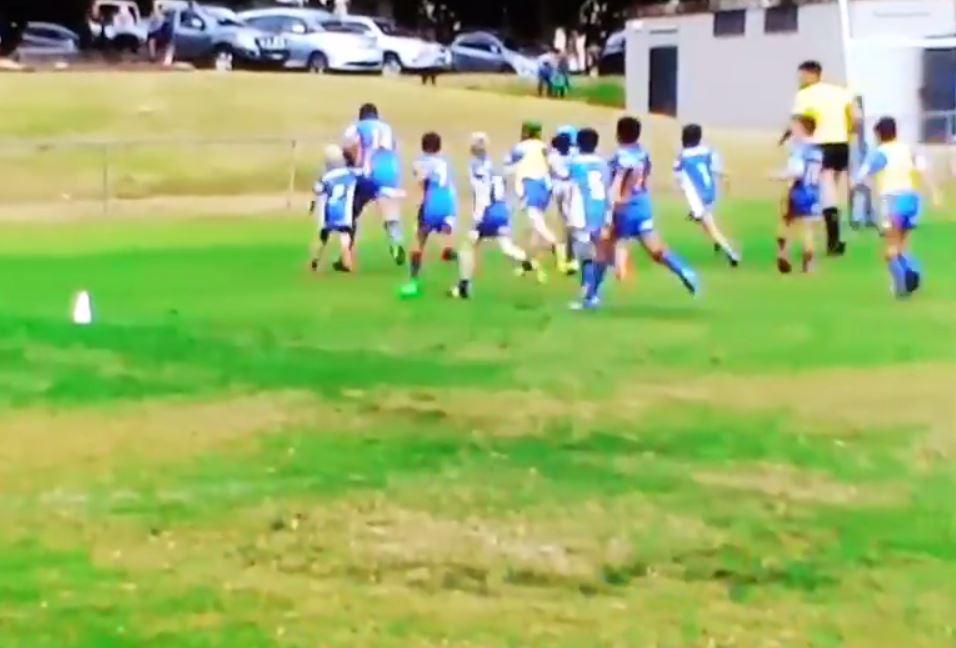 "He's aware of his size. He could pick up kids with one hand if he wanted to but he's just a nice gentle boy. He's a good kid from a good family who just loves playing footy.

"I don't want the kid to think he doesn't deserve to play footy because of his size."