Do you know someone who is terrible at FIFA? Does the world need to know how awful they are at playing the game? Ladies and gentlemen, we have the answer to all your problems.

The description for the product reads:

"We all know an player who sucks at playing FIFA... show your love for him / her."

Imagine your mate wearing this at somewhere like a local cinema, or an away day. This would ramp things up to a completely new level.


But if t-shirts aren't exactly your thing, then don't worry because we've got you sorted.

You can purchase a 'FIFA Loser' trophy thanks to the convenience of Amazon, and at the reasonable price of £19.99 ($25). 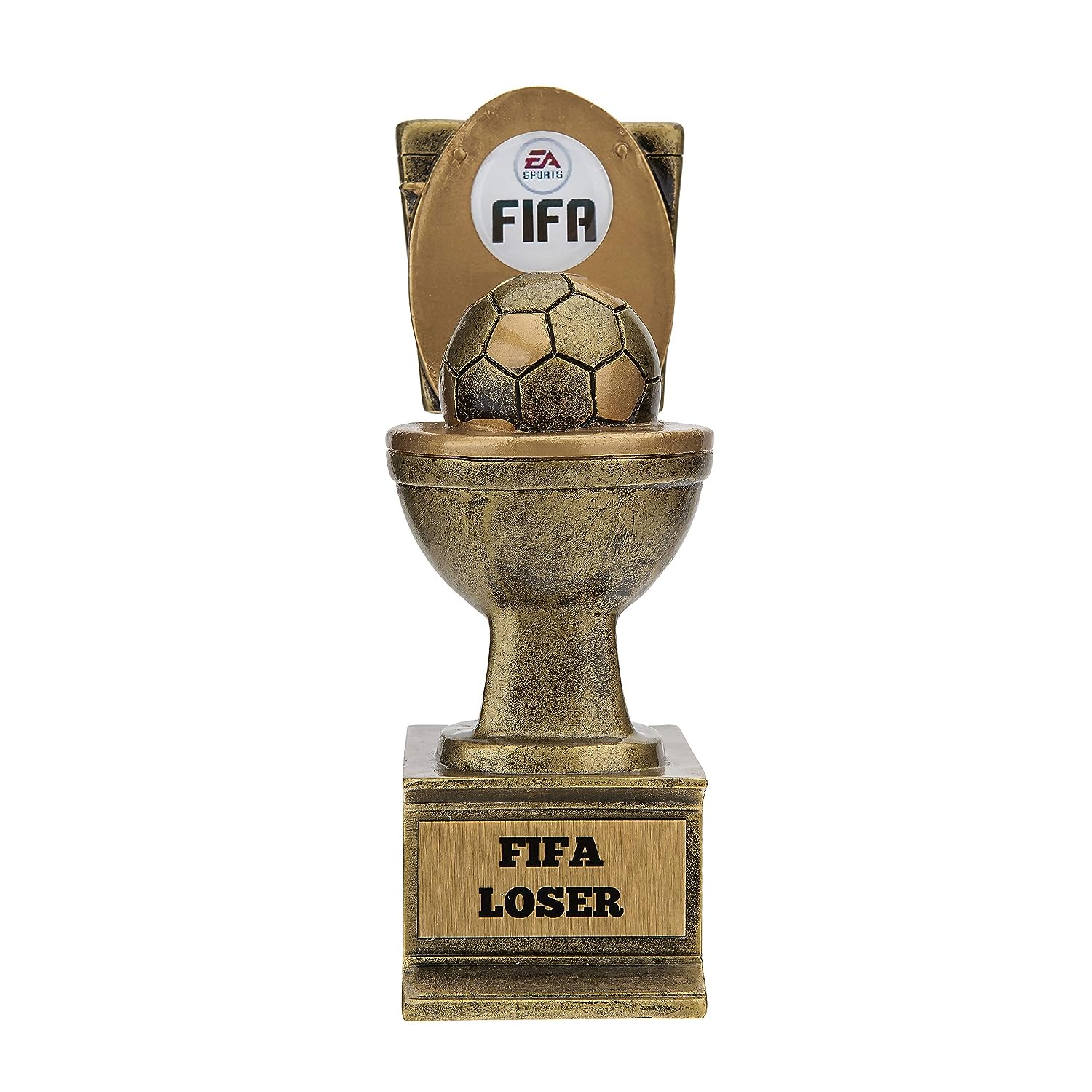 Here is it, your pal's new trophy. Credit: Amazon

This gift from FBAce would be worth it - even if it was just to see the look on their face. And If you think this a cheap piece of tat, think again.

This is a high-grade trophy constructed from gold resin, complete with a gold plaque engraved with 'FIFA Loser'.

It is currently 282,047 in the Amazon Sports & Outdoors section, so what are you waiting for? 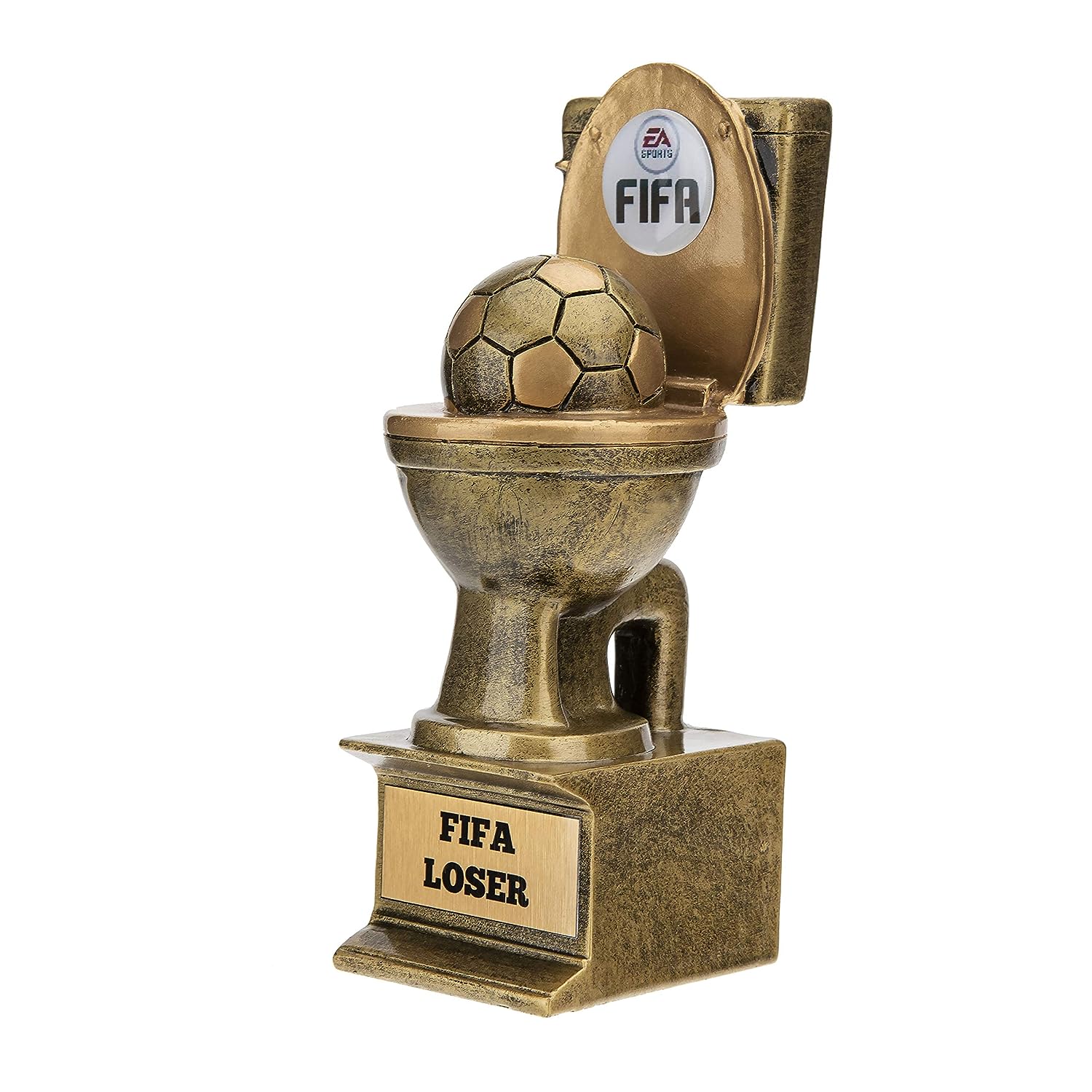 Another angle of the FIFA Loser trophy. Credit: Amazon Ready for pride of place on the mantelpiece. Credit: Amazon


The next-gen release of FIFA 21 will officially drop on Friday, December 4.

And ahead of release date, EA Sports have provided an explanation as to why only progress on specific FIFA 21 game modes will carry over to next-gen consoles.

By using 'Dual Entitlement', EA are essentially allowing a free upgrade so that PS4 players can play the game on PS5 - with the same applying to those who are moving from Xbox One to Xbox Series X when the new consoles arrive in November.

But while being able to transfer to and from consoles without any added cost is a great gesture on EA's part, it's only on select areas of the game.

Your Ultimate Team and all of the players, items and coins will move over, as will anything related to VOLTA Football. Yet frustratingly, it's bad news when it comes to Online Seasons, Co-Op Seasons, Career Mode, and Pro Clubs.

Instead, all the information and progress cannot be shifted so you'll have to start your venture with Leeds United all over again.

"When we start developing for a new generation of consoles, there's ultimately some trade-offs we need to make," a statement read.

"So we decided that the time required to make all modes transferable was better used to build new features and improvements across the entire game, along with addressing feedback from our players.

"Since both Volta and FUT are server-based modes it made sense for us to focus on them as a way for players to carry over their progression."

Switching gears to Konami and PES, this year's game is a season update at a discounted price as the gaming company prioritise the next-gen consoles.

Will you be getting the new release?

'Manchester United Ownership Is None Of Gary Neville's Business'