It's a massive game at the weekend in France, as 'Le Classique' - a clash between PSG and Marseille takes place at the Stade Velodrome.

To mark the occasion, Puma have designed some special boots for Marco Verratti, who could be set for a key role in the game.

Puma have made it their mission to commemorate the biggest games in football for those who wear their cleats, with the introduction of their 'Derby Fever' series.

For the upcoming showdown with Marseille, Verratti will wear Puma Evotouch boots that are dripped in the PSG's navy and red colours.

They also have the words "Le Classique" at the front as well as "Fluctuat nec mergitur" - which is PSG's motto.

The boots are set to be available to the general public after the 24-year old debuts his new boots.

Here are some images of the boots, courtesy of Footy Headlines: 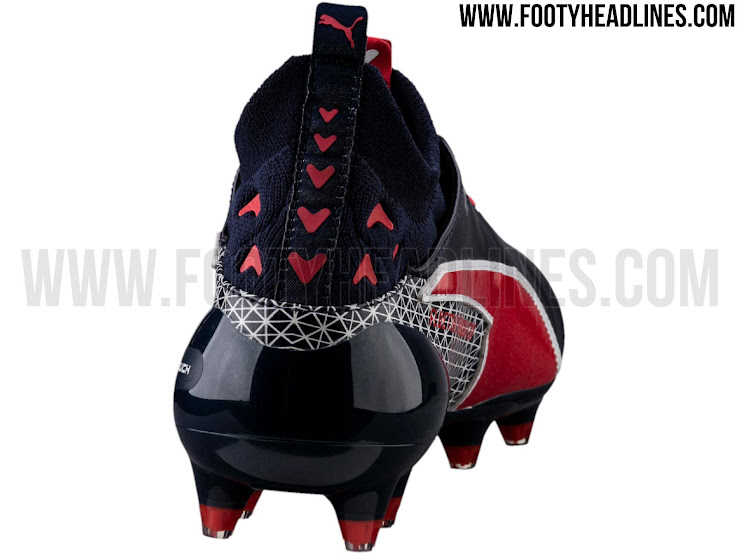 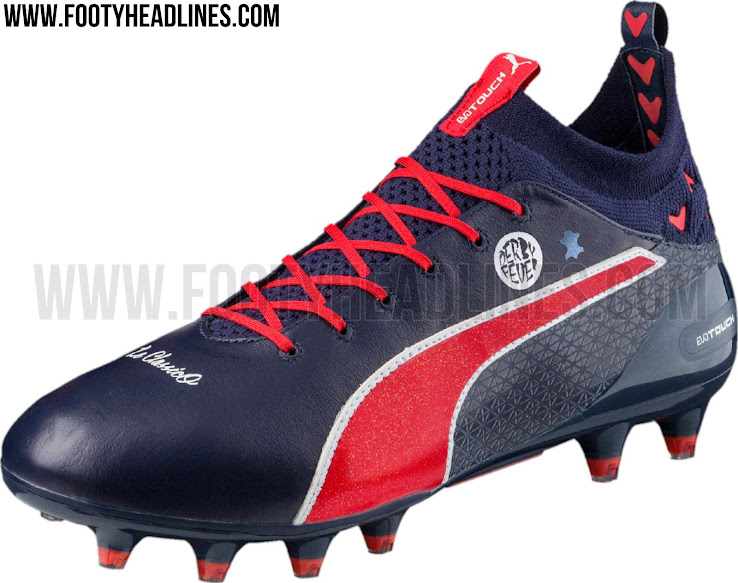 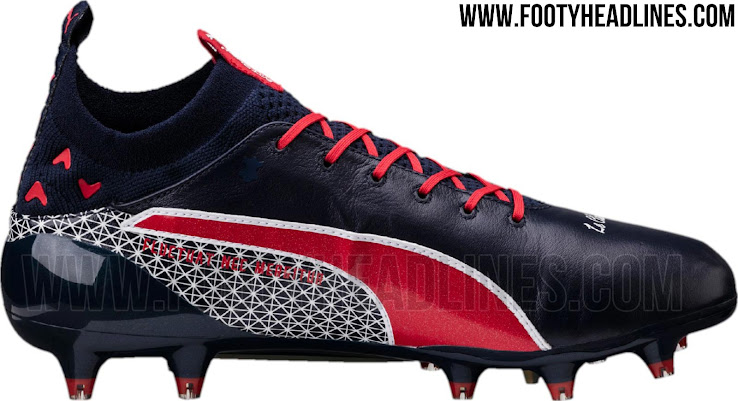 Marseille Are Making Big Moves To Compete With PSG

It's a big compliment for Verratti, who was recently showered with praise by Barcelona legend Andres Iniesta in the recent 4-0 thrashing in the Champions League.

In an interview with France Bleu, teammate Blaise Matuidi recalled speaking to Barcelona midfielder Andres Iniesta about Verratti whilst on the field of play.

When the French international told Iniesta that he sees Verratti as his replacement, the Spaniard responded:

""When Verratti was on the ground, I told him that he was his replacement. He (Iniesta) said, "Yes, that's what I think."

"Iniesta is an extraordinary player, he arrives at a certain age, but he does very great things. He was just wounded and I know that on his return he will be in full possession of his means. And we're lucky to have his successor with Marco."

"That's what I said to him as a message."

How highly do you rate Verratti as a player and what do you think of his special-edition boots?