Pictures have been released of the Hollywood heartthrob ahead of his new movie and the bloke looks jacked.

We've seen him go through extreme body transformations before, most notably for his Baywatch film, but that's nothing compared to this.

Some of his fans are so stunned that they've compared him to the Hulk.

Long gone are the days of his High School Musical roles, Efron has now emerged as a genuine world-class actor, building up an impressive body of work.

For the majority of his parts, the 35-year-old has remained in solid nick.

Efron caught viewers' eyes in Baywatch for simply being shredded without an ounce of fat on him, but now he has bulked up.

Getting into shape to play legendary wrestler Kevin Von Erich for the upcoming biopic, Efron has stacked on the weight.

Now pictures have emerged of him on-set for The Iron Claw and he practically looks like a body builder.

To put it simply, he's a tank.

Even the curtains-style wig he's donning is unlike anything we've seen, well and truly completing that old school wrestler look.

While another added: "Can we recast the Hulk again? And just put Green body spray on Zac Efron?"

As another commented: "He's transforming in Liver King." 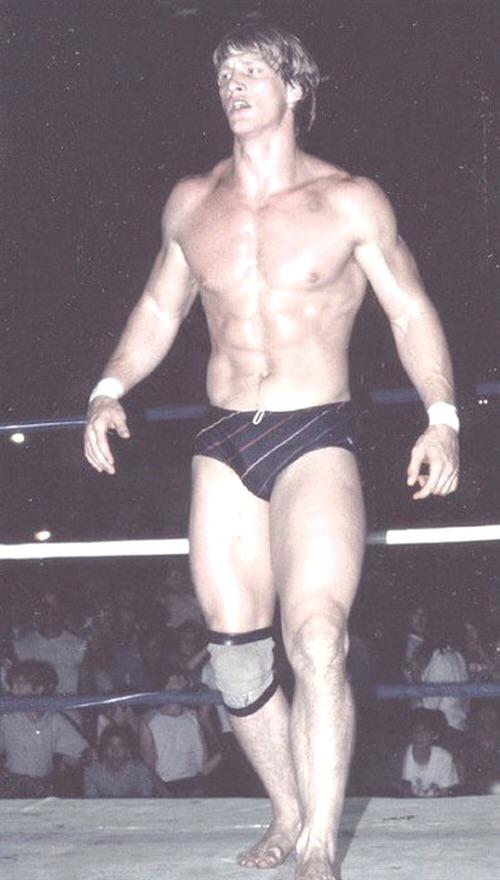 From having five brothers to none, Kevin Von Erich his family are legendary in the wrestling world and fans are excited to see their tragic story come to life on-screen.