It has been revealed that football fans can now drink beers during matches at the 2022 World Cup in Qatar.

But, and it's a big but, it's only allowed to be non-alcoholic Budweiser Zero.

Being a World Cup, the subject of what beers are on the menu has been a hot topic – particularly among some nations more than others.

With Qatar being a Muslim country, alcohol consumption is prohibited in some regions, although World Cup organisers made an agreement with local officials that would allow ice cold beverages to be sold on this one-off occasion.

It's understood supporters can buy beers three hours before kick-off and one hour after the full-time whistle in designated areas.

However, the rules regarding consumption of alcohol during games has remained ambiguous – until now, it seems.

According to The Sun, the only beer thirsty fans can purchase inside the stadiums is a non-alcoholic Budweiser Zero costing around £6-a-pint. 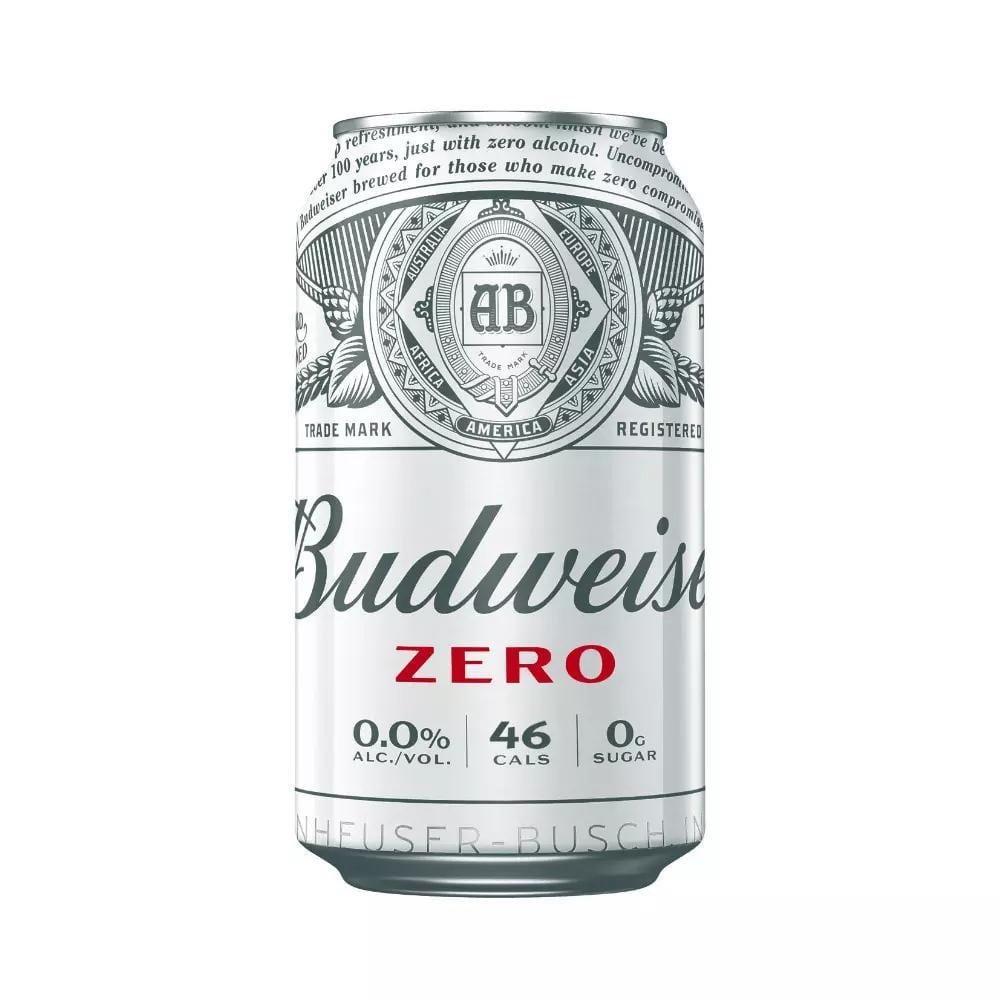 A spokesperson for Budweiser said: “We are working closely with FIFA, which is managing the relationship with the Qatari authorities, to ensure our activations for the tournament are executed respectfully and in compliance with local rules and regulations.

“We always respect the local customs and culture in the markets in which we operate or host events.

“Our promotion and activation of Budweiser Zero during the FIFA World Cup in Qatar will target the international guests coming to enjoy and celebrate football at the fan sites.”

A spokesperson for FIFA spokesman said the move was “catering for those who wish to enjoy an alcoholic drink while being respectful towards the local culture”.

That said, fans have been warned against attempting to smuggle alcohol (or any other substances) into the grounds if they want to avoid fines, potential deportation or even the death penalty.

On the government website, it states: "There is zero tolerance for drugs-related offences. The penalties for the use of, trafficking, smuggling and possession of drugs (even residual amounts) are severe.

"Punishment can include lengthy custodial sentences, heavy fines and deportation. Many people transit via Hamad International Airport on their way to other destinations.

"The airport makes use of the latest security technology, all bags are scanned and transiting passengers carrying even residual amounts of drugs may be arrested."

Lionel Messi scores brilliant free-kick for PSG, the pitchside adverts changed to 'GOAT' the moment he hit it

'Goal!' was released in the United Kingdom 17 years ago today, it remains an absolute classic