An external review commissioned by Hawthorn Football Club has uncovered shocking allegations about the team.

The review document looked into the club’s past treatment of First Nations players during the era in which premiership-winning coach Alastair Clarkson was at the helm – and the results are damning.

According to a detailed report published by the ABC's Russell Jackson, the serious accusations against the club include the alleged desire from Hawthorn to seperate First Nations players from their homes and partners, apparently going as far as removing players' SIM cards in their phones. 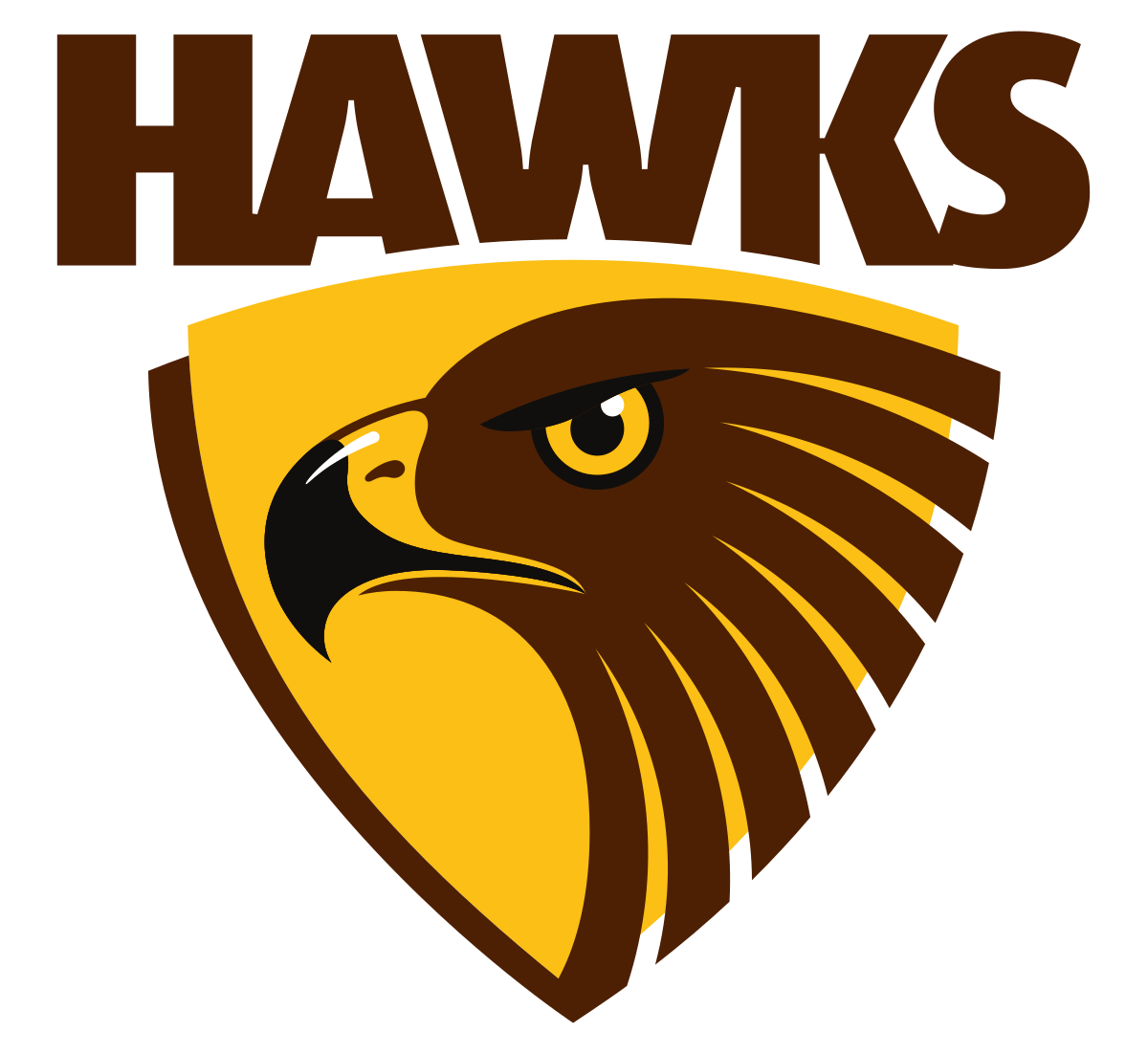 On top of that, it's alleged that club officials also used intimidation and bullying tactics on couples during the early stages of a pregnancy, one player even coming forward to claim that he was urged to tell his partner to terminate her pregnancy for the sake of his playing career.

“It was so intimidating, confusing and upsetting,” the player, known simply as 'Ian' as he wished to remain anonymous, said.

“Clarkson just leaned over me and demanded that I needed to get rid of my unborn child and my partner. I was then manipulated and convinced to remove my SIM card from my phone, so there was no further contact between my family and me. They told me I’d be living with one of the other coaches from that night onwards.”

He added: "He told me to kill my unborn kid."

Ian and his partner 'Amy' had actually lost their first child through miscarriage, so the couple was buzzing when she reached the 12-week mark of her pregnancy – so much so that they felt comfortable sharing the news.

But when Ian phoned Amy to tell her about his conversation with the Hawthorn coaching staff, she admitted she went 'numb'.

"I just remember that he could barely get the words out and he seemed to be crying, and he quickly said that we needed to terminate the pregnancy and end the relationship," Amy said.

"Just like that. I will never forget that phone call or the heartbreak I felt in that moment. I was frozen on the spot, completely numb from what I had just heard Ian say. I had no idea what was happening.

"A few hours earlier we'd been having this incredibly special moment and Ian was so excited to let the club know we were having a baby. Then it was like my whole life just fell apart in a few minutes. It made no sense."

These findings are truly shocking and it's understood the report has now been handed to the AFL Integrity Unit who have subsequently launched an investigation.

There were two key recurring names throughout the report.

Former coach Alastair Clarkson, who helped guide the Hawks to four premierships, and Chris Fagan who is the current head coach of the Brisbane Lions.

The Lions have since announced that Fagan will be taking a 'leave of absence' in the wake of this news.

Speaking at a press conference, AFL CEO Gillon McLachlan said "both sides need to be heard" but insisted that "it's hard to find more serious allegations".

"I think we need to get to the bottom of this. We need the findings of the panel, and then, the commission will make a decision," McLachlan said.

"But we have a series of allegations. I think everyone would feel it is appropriate and fair that the accused have the right forum to respond. I think this has to be accepted and understood.

"This is incredibly serious. We are shaping the response to that.

"We'll have a process that supports those who have got the courage to step forward and then obviously puts those allegations to the accused and that will play out in a shorter period of time as appropriate without undermining in any way the investigation.

"And at the same time, we need, we've got a broader game that will go on.

"I don't think that in any way diminishes the scale of the story that's broken today and the hurt and the pain, and it will be contextual in everything we do.

"We'll play a Grand Final on Saturday. But in the parallel there's something incredibly big for the individuals, definitely, and beyond that, going on."

Tanya Hosch was also present at the press conference.

"It's hard to find the words to describe how you feel when you read something like this, honestly," she said.

Why Tottenham Hotspur were forced to terminate Matt Doherty's contract