Looking ahead to Fantasy Football Gameweek 32, FantasyYIRMA.com have frisked the fixtures to try and make sense of where the points are going to come from in this week's games.

So, Last Thursday I was encouraged to include more stats into these previews by my mate Dave. I took this constructive criticism on board in the friendly manner it was intended. Now in a completely non-related matter my mate Dave hasn't been seen since last Thursday so if you do see him please... say hi from me.

At this time he has 22.6% ownership which means that more than twice as many FPL managers own actually own Everton's Lukaku. He still holds the record of being youngest player to debut in the Argentina Primera Division. He was only about 7 years old when he made this debut breaking the record of some Diego Maradona set in 1976.
OK FINE?!! In the interests of full statistical disclosure he was EXACTLY 15 years and 335 days old when he broke the record. 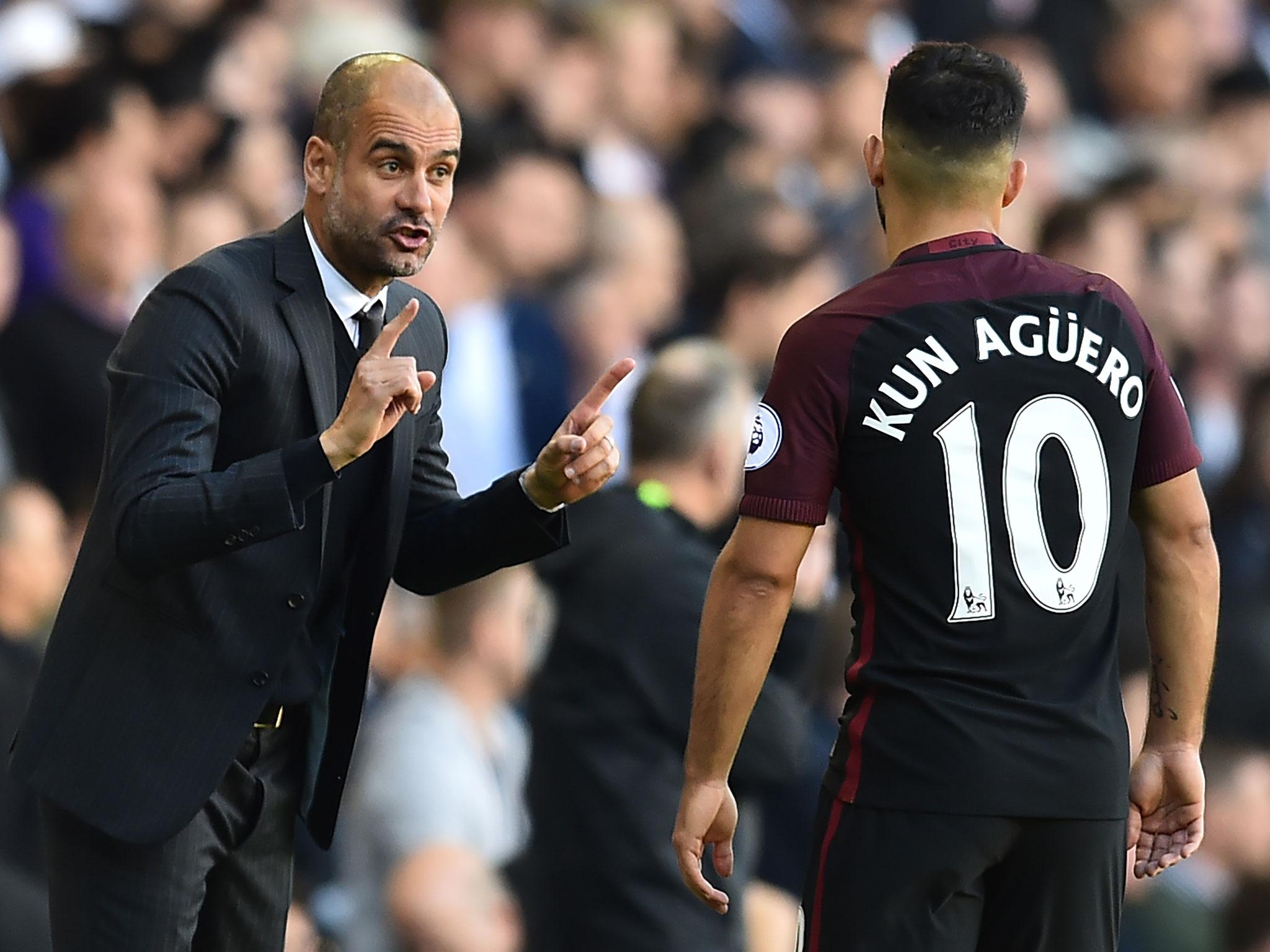 In midfield we have once again a plethora of options for players who could either play well, play shit or somewhere in the middle so picking one is always difficult.

Monday night football sees Crystal Palace vs Arsenal. In what has also clearly been a difficult period for Arsenal, their 3-0 win against West Ham following up the previous 2-2 draw with Man City has the potential to point towards an inkling of form in the making.

Essentially, Arsenal have remembered they are a football club, Mesut Ozil has remembered he plays for Arsenal Football Club and Theo Walcott can still run fast.

Interestingly, Walcott's strong form at the start of the season made him an early favourite as a way of getting an Arsenal player in that was significantly cheaper than Sanchez.

He also managed to have one of those Jeremy Kyle show self-discovery type moments where he finally, after more than 10 years at the club, finally made the realisation that perhaps he should probably just play on the wing instead of whinging about playing up front all the time.

And if Arsenal lose -twitter is typically hysterical... so there's that! 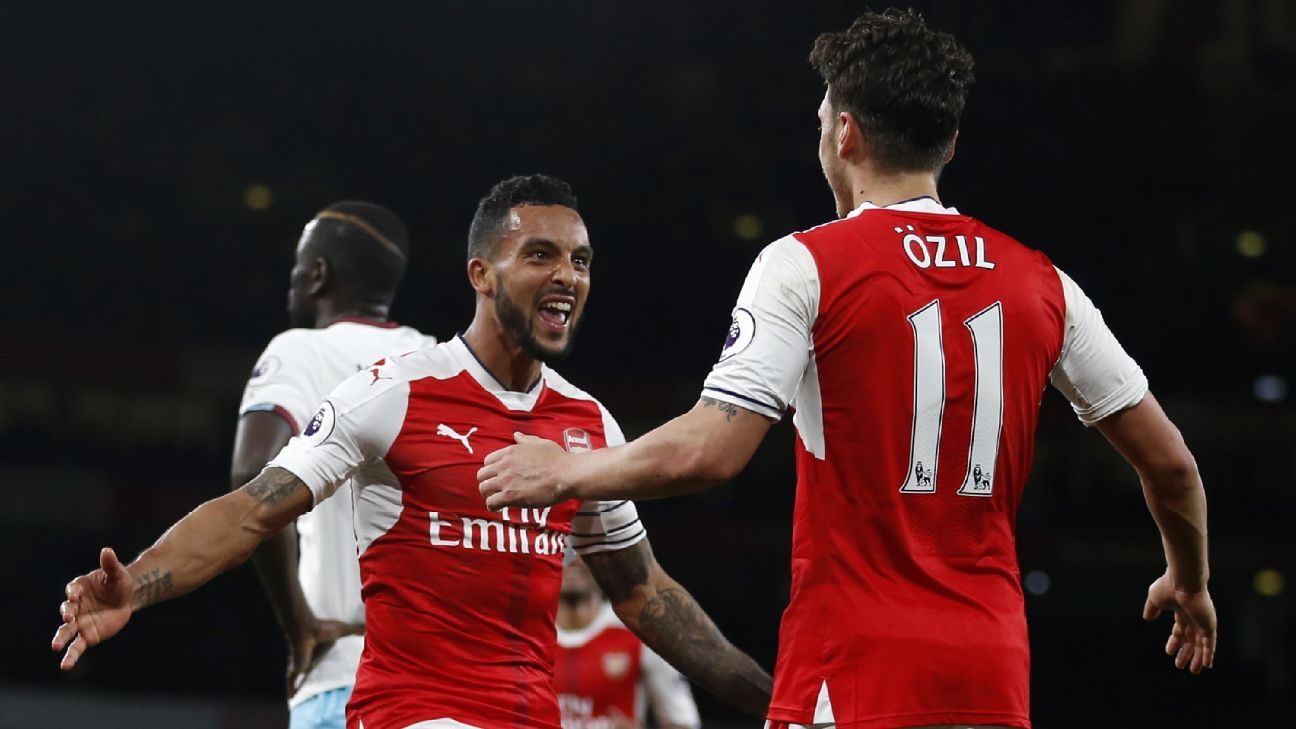 In defence it would be remiss of me not to mention that the Grand National is on this weekend.

Now Phil Jones is still out injured so I can't put old horse face in the team. However, I believe this long-winded nonsensical intro to my defender pick should provide the Bible Boys ample opportunity to insert a link into this paragraph to whatever Grand National based preview they have on the site.

Ok, so Seamus Coleman is injured. Funes Mori is injured. Tony Pulis decided to take Gareth McAuley off after less than 60 minutes last week and is now dead to me. What this means is that I need to pick someone different, fill another 200 words and fake the pretence that I wouldn't just pick Gareth McAuley every week simply because he is a Northern Ireland Legend.

Anyway with Everton's defence decimated it means that there is a real David Dickinson potential picks with cheap as chips Matthew Pennington and Mason Holgate. Now I'm not going to pretend to know much about Pennington but Holgate at 4.0m offers a player with a solid chance of playing between now and the end of the season there is merit in this pick as a 4th or 5th choice defender.

And "Phil Jones" is the name of the future race horse I'm buying from Michael Owen, So there's that!!