Looking ahead to Fantasy Football Gameweek 27, @FantasyYIRMA has frisked the fixtures to try and make sense of where the points are going to come from in this week's games.

Here's the deal...a combination of events has turned one Mr. Sergio Aguero from being relegated to bench fodder following The Second Coming to a potential 'Fantasy Football Must Have' for Gameweek 27 following an FA Cup fifth-round replay.. Always the way, eh?

When Manchester City swept aside Huddersfield Town 5-1 on Wednesday night they confirmed a few things.

To anyone who doesn't know, a double gameweek is simply when a club plays twice in a given gameweek giving their players 2 chances to accumulate points. Nothing more complicated than that. The same team will have a blank in another week to account for this.

After City had given Huddersfield a goal head start they clicked into action with Aguero hitting two goals and an assist leaving Guardiola no choice but to actually praise his striker describing his performance as "the best I've seen from him".

This now means that Aguero is now in line to play against Sunderland (A) and Stoke (H) in GW27. Let's face it, as with any player in any gameweek, there is no guarantee that Aguero will perform well and bang in consecutive hat tricks in these matches. For me personally though, with City having scored 5 in each of their last two home games I am not prepared to watch these matches from behind the sofa, bricking myself, with fingers crossed that he blanks. Not only will he be in my team but will line up with the captaincy also.

Argument to be made for a Triple Captain...discuss?

In midfield I've gone for Swansea's Gylfi Sigurdsson with a home match against Sean "Lego Man" Dyche's Burnley this week. 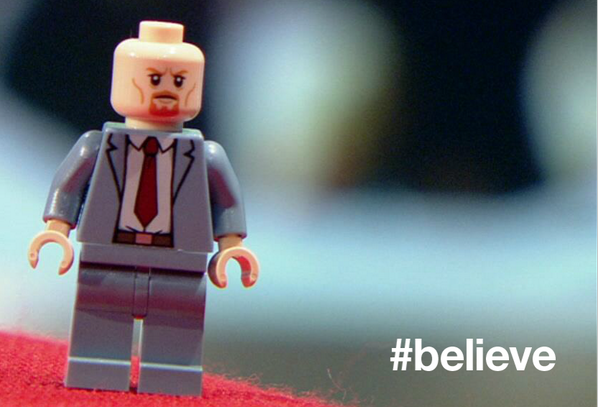 The thing with Sigurdsson is that he is absolutely integral to this Swansea side at all times. Penalties, Set Pieces, he probably could blast out Jason Donovan's Greatest Hits album on the team coach and get away with it such is the influence he holds within the team.

Swansea have shown improvement since Big Bad Bob Bradley was shown the door earlier in the season and new manager Paul Clement moved to the Liberty.

(Side note: Watch Paul Clement on the sidelines during any Swansea game and tweet me at @FantasyYIRMA if you EVER see him crack a smile...I'm genuinely intrigued.)

Siggy has provided attacking returns in each of his last 5 league games with 3 goals and 3 assists again demonstrating his dual role as both a goalscorer and provider and let's face it...even if Swansea played like my overweight and ridiculously ridiculed 5 a side team chances are if they get a chance during the match he will be involved in some shape or form.

In addition, and this is important. Whist we have a Double Gameweek 27, next week is not so straightforward and in fact Gameweek 28 will only feature 8 teams...hold on let me get the caps lock on the go here.. 8 TEAMS ONLY...

Swansea are one of these teams so at least if you have Siggy this week you'll have someone in your fantasy squad that's actually playing next week also.

Plus, Sigurdsson is my own "Gylfi Pleasure" (Sorry, not Sorry) so there's that.

Finally in defence, I am genuinely Natalie Imbruglia. If you don't know who that is you're too young and I have strong feelings of distain for you. On one hand I should pick something sensible like an Everton defender and any of Coleman, Baines or Mori could stake a claim particularly given that Everton are one of the aforementioned 8 teams playing in GW28 also.

Another option could be contender for the Golden Boot, 37 year old Gareth McAuley who deserves to be mentioned on a weekly basis at the minute or someone like Chris Brunt who at some point this season will have to be credited with assist points from the Fantasy Gods surely?!

However, it is a Double Gameweek, Manchester City do have two games, Stoke and Sunderland are both winnable games for City so for pure shits and giggles I'm tipping John Stones as my defensive pick for GW27.

Stones has not had the greatest of seasons under Pep and has really been questioned at times given the huge price tag round his neck however he has started the last 3 League matches conceding only once and racking up 17pts in the process. Ironically despite his real life absurd price tag he is a relatively cheap way into the City Defence at 4.7m currently.

It also lets me use the hashtag #YIRMAhasSTONES all weekend on twitter, so there's that

Diego Maradona's Last Ever Interview Summed Him Up Perfectly

Diego Maradona's Last Ever Interview Summed Him Up Perfectly