The Eurovision Song Contest is undeniably loved and hated by different spheres of the population but I've found the competition to always be a great betting medium and before releasing my full Eurovision preview tomorrow, I've got a couple of selections for tonight's semi-final in Ukraine.

The first-semi final took place on Tuesday and saw 10 countries qualify for the final. The big story was Portugal who were general 7/1 shots earlier in the week but, following a positive reaction to their performance, are now just 15/8 chances behind 5/4 favourites Italy.

Tonight's semi-final looks the weaker of the two heats but I'm pretty confident that I've found not just the semi-final winner but hopefully the victor of this year's event. That man is Kristian Kostov who represents Bulgaria.

Described by a colleague as a "Bulgarian Harry Styles" Kostov is just 17-years-old and sings a powerful and haunting ballad which would not look out of place in Britain's top 40. His song really has contemporary appeal with an excellent backdrop beat and cracking lyrics which includes the line "our love is untouchable" which really hits home in this year's contest as Eurovision's mantra is "celebrate diversity", with this song really hitting hard on that notion.

They've only appeared in the final twice but they finished a cracking 4th last year with a song nowhere near as good as this. Kostov and Bulgaria look to have a smash hit on their hands and he looks sure to go close on Saturday. His qualification tonight looks a formality but I think Bulgaria to win tonight's semi-final at 8/11 with William Hill looks a stand-out bet.

I also think following on from what the price drop with Portugal that backing Bulgaria to win the event at 14/1 is too big a price to not have a dabble on. Even if you back the nation each-way, most bookies are paying 1/4 odds on the first three and I would be disappointed if this song wasn't in the top three on Saturday. Bulgaria go 15th of 18 in tonight's running order and that should help guarantee a positive reaction to the song.

The rest of tonight's entries all look relatively weak but Israel's pop quasi-electronic anthem is also decent, however they represent no value at 1/8 to qualify for the final.

At 5/6 with Paddy Power, I think it's worth backing Serbia to qualify. Sung by Tijana Bogicevic, In Too Deep has the feel of a pop song which might reach the upper echelons of the Top 75 in Britain and is boosted by a heavy bassline drop at the chorus, though the lyrics are pretty weak. Winners of the contest in 2007, they also reached the top 10 in 2008 and 2015 and this song looks good enough to make the final. 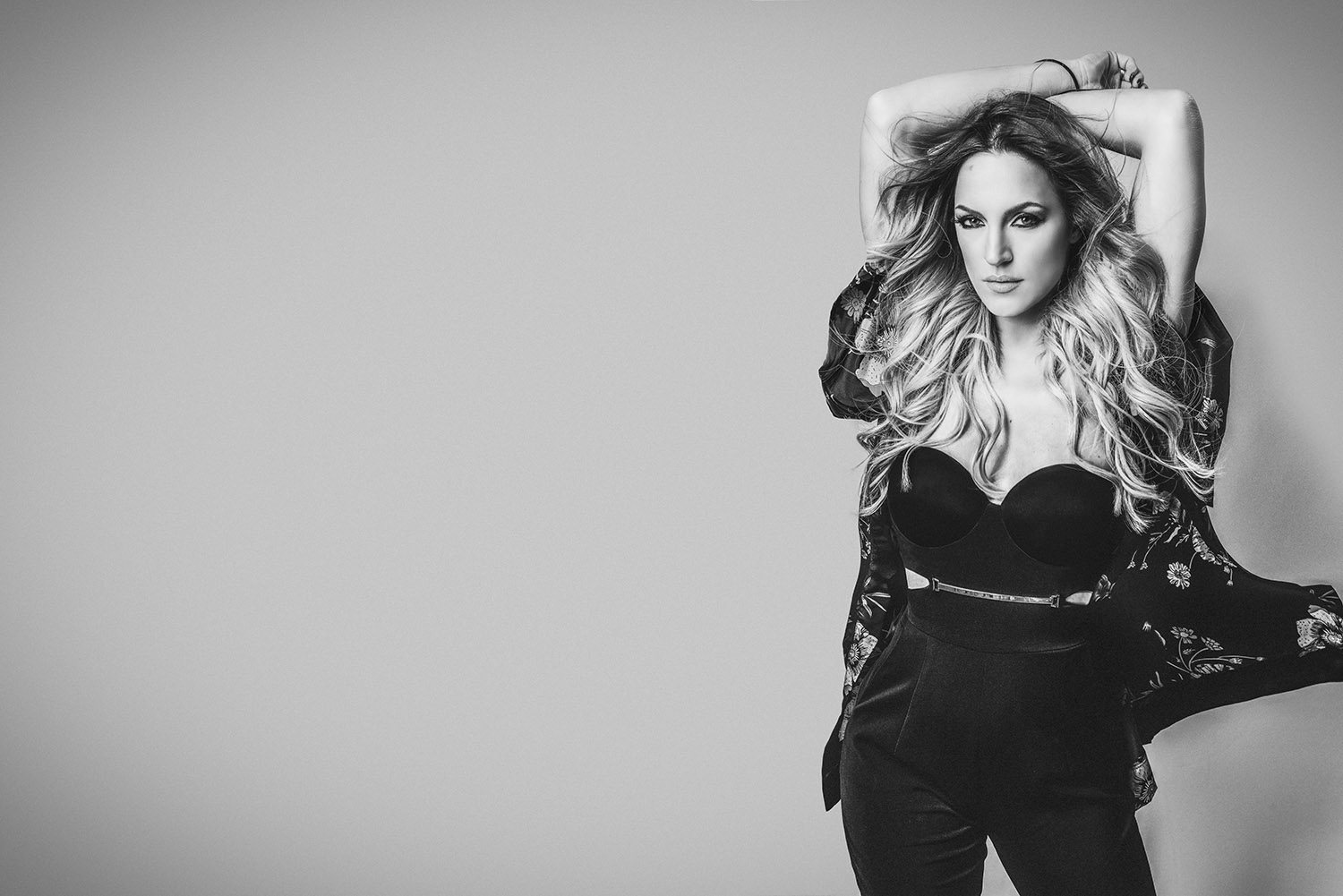 At 5/6 with Skybet, I think Croatia not to qualify is one of the stand-out bets of the night. My Friend by Jacques Houdek is downright bizarre with young Jacques singing in two different voices throughout. Croatia's record at Eurovision has been very sketchy in recent times with the country failing to reach the final at all from 2010-2013. They made the final last year but I would be disappointed if this song was still in the reckoning on Saturday night.

I'm also quite keen on the Macedonian's to score a coup tonight and make the final. I really like their song Dance Alone by Jana Burcheska. A real dance feel to it, this is a catchy song with decent rhythm, a nice bassline and ok lyrics. It won't win the tournament but a huge 7/4 with Betfred on the country to qualify makes them of strong interest for the semi-final betting. The worry is the country's quite shocking record at Eurovision. Between 2008-2016, the country has only made the final once so I would advise small stakes but 7/4 still seems reasonable. Macedonia go third in tonight's running order but they still look a good bet.

Belarus are also well touted to qualify but their song Historyja Majho Zyccia is an absolute shocker by NaviBand. They've qualified for the final in 2010, 2013 and 2014 but this a very weak song and I'm keen to have a small wager at 6/4 with Sky Bet that they fail to qualify.

Belarus not to qualify -6/4 Sky Bet