With the Cheltenham Festival well behind us now, attention in the world of National Hunt racing now turns to Liverpool and Aintree's Randox Health Grand National meeting.

The Grand National, an extended four and a quarter-mile contest is the highlight of the meeting and our tipster Danny Archer has sifted through the runners to find the best value.

Here are three horses to keep an eye on in the ante-post markets as potential fancies for the event itself.

Brian Ellison's charge has just kept improving with age and is pretty lightly race having run just 19 times under rules. An impressive 14 length winner of the Grimthorpe Chase at Doncaster, I was taken with the way the eight-year-old son of Definite Article jumped that day.

Also a winner at Carlisle and Wetherby this year, Ellison's charge was running a big race when falling in the Peter Marsh Chase at Haydock in January, whilst his win at Doncaster last time conveyed his stamina-laden credentials. Under Danny Cook, the Irish-bred gelding jumped superbly that day and was still full of running at the end of the race.

Cook revealed earlier this week that he had been really pleased with the gelding's latest schooling session, meaning all roads now lead to Aintree. Despite his young age for this event, he does stand out as a National candidate and makes plenty of appeal.

One of the most interesting facts about trainer Gordon Elliott is that he saddled a winner of the Grand National (Silver Birch, 2007), before gaining his first ever winner in Ireland; some stat. Fast forward 10 years and County Meath handler Elliott is one of the most respected and successful trainers around, highlighted by his six winners at the Cheltenham Festival earlier this month.

In this year's National, he looks to hold a live chance of running a big race for Elliott. Originally trained in France, the gelding joined Elliott in 2015 and has run with credit without actually getting his head in front since making the move. The Simon Munir and Isaac Souede-owned son of Martaline was sixth in last year's National, beaten 37 lengths before returning to Liverpool in December when he finished an excellent two and a half-length fourth in the Betfred Becher Handicap Chase behind Vieux Lion Rouge.

Second to Champagne West in the Thyestes Handicap Chase at Gowran Park in January, the gelding has a decent mark of 145 for this year's race and looks the right sort of horse, only being a nine-year-old who can improve on his run in the race last year. Elliott is superb at getting horses ready for the big occasion and this lad looks one of the most interesting contenders for the National.

Now an 11-year-old Tom George's charge was a game length and three-quarter second to the ill-fated Many Clouds in the 2015 Grand National, before being pulled up in last year's renewal. Kept relatively busy this season by his handler, the son of Network was a head second at Doncaster in his latest start and has been given a decent mark of 147 for the National.

Older horses have a decent record in this race and whilst he will need to improve on last year's run in the race, the ground was quite soft that day and this lad does seem to like top of the ground. His record at Aintree is superb having also won a Listed contest at the track and with his handler's horses being in such fine fettle all season, he looks a decent each way bet at 50/1 with bookmakers including William Hill, Ladbrokes and Coral. 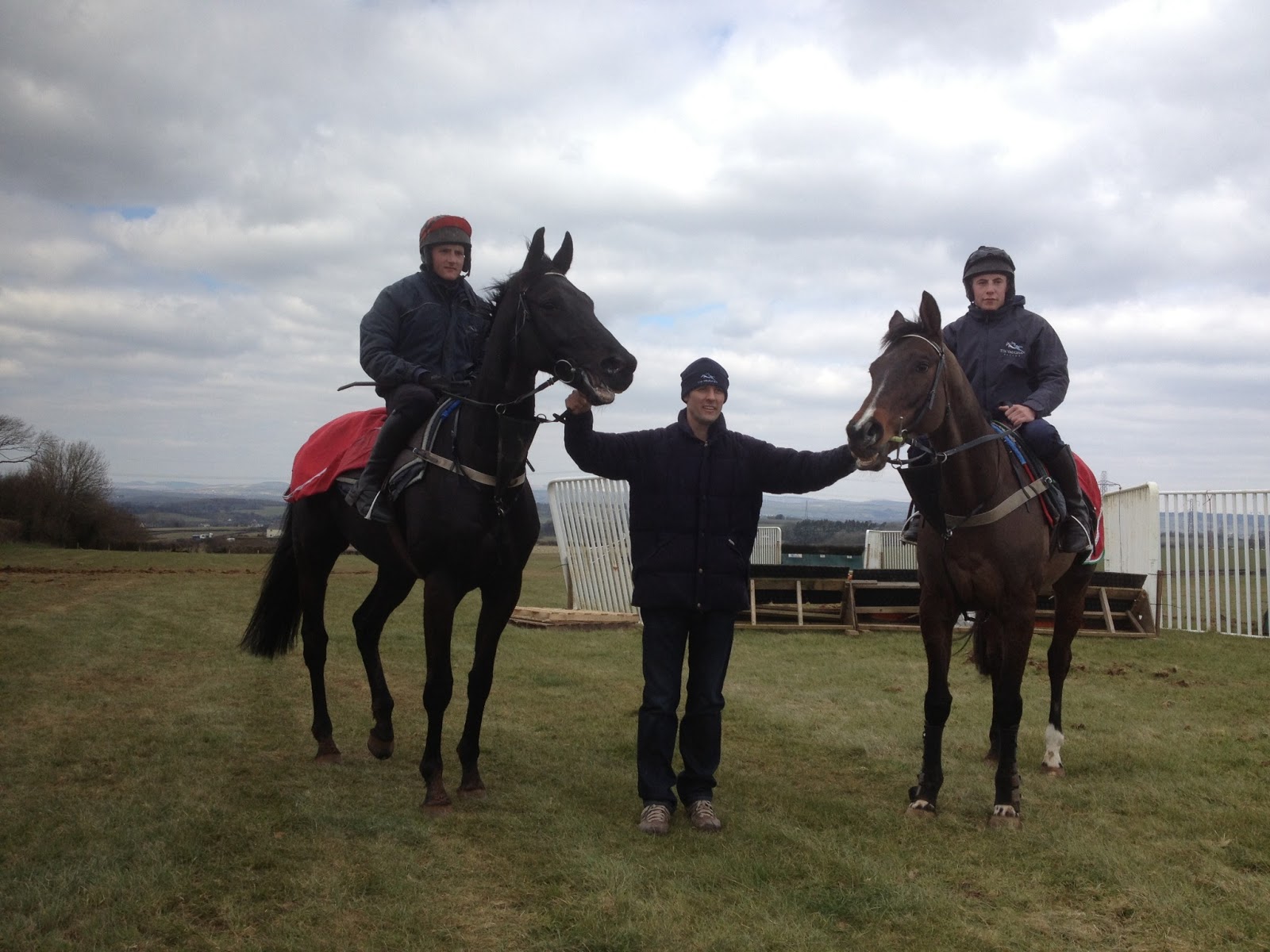 Image result for Saint Are horse