Bayern Munich giants have developed reputation for producing slick and classy designs and it looks to be the case for next season, judging by recent images that have surfaced.

Whether they've gone for the stripes, mixed in a bit of blue, had either black or white Adidas lines or opted for the red shirt with hints of white (like this season's kit) - Bayern's kits always seem to deliver.

The Bavarians launched their home kit back in May and wore it on the final day of the Bundesliga season, where Philipp Lahm and Xabi Alonso both said farewell to the beautiful game.

Check out the new kit as modeled by Thomas Muller and Mats Hummels; 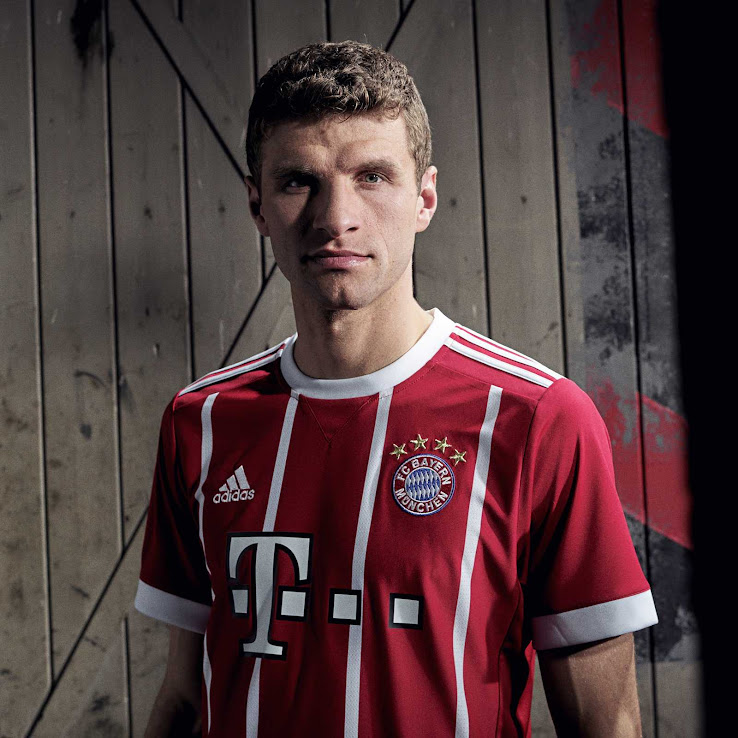 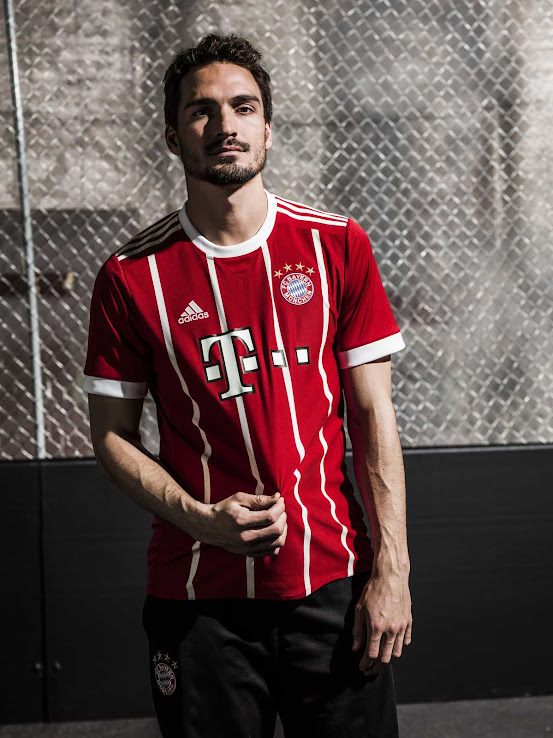 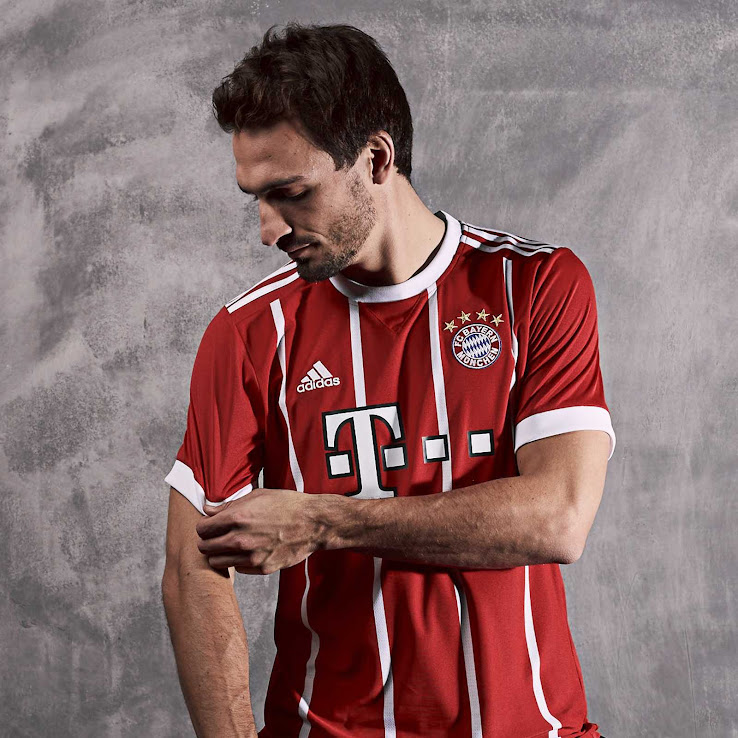 Then came images of the away shirt, a throwback to this late '90s classic, worn between 1997 and 1999 by the likes of Giovane Elber, Lothar Matthäus, Bixente Lizarazu and Stefan Effenberg. which again is absolutely money.

The German sportswear behemoths opted for a dark navy blue design with a red band, sandwiched between two slimmer red stripes, running across the midriff.

Red is also present on the shirt's trim as well as on the matching shorts which will go down a storm on any beach or by the side of any pool, this summer. Pair with a solid pair of slider sandals and six tins. And the same can be said for the third and final strip the Bundesliga giants will be sporting next season, with Footy Headlines running a story on the 2017/18 Bayern third kit.

The design is basically next season's home shirt but reversed, with the red and white colours swapping places in another gem of a kit. The stripes on the front of the shirt are instead red, as are the cuffs of the sleeves.

Shorts and socks will both be white, containing the signature Adidas logo and stripes in dark grey.


Take a look at images of Bayern's third kit:


The kit is slated in for worldwide release on 21 July.

What do you think of the kit?

Sound off in the comments section below.