During his time at Manchester United, a young Cristiano Ronaldo once brought a can of coke to breakfast and teammate Ryan Giggs didn't react well.

That's according to former teammate and current United manager Ole Gunnar Solskjaer, who told former Middlesbrough, Sheffield United and Barnsley striker Jan Åge Fjørtoft that Giggs took it upon himself to teach Ronaldo a lesson.

"Don't ever do that again!" Giggs said to Ronaldo after pushing him.

The fact that a club legend like Giggs set such a high standard for others around him gives us a real insight into how the football club was run under Sir Alex Ferguson.

It's not stated when the incident happened but we can only assume that the Portugal international never brought a can of coke to training again.

Another incident involving Cristiano Ronaldo gives us an ever deeper insight into how Sir Alex Ferguson ruled the roost at Manchester United. 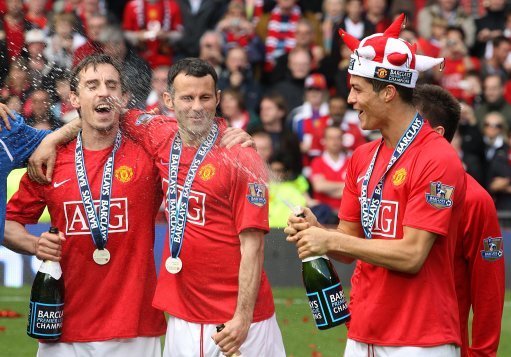 Part of the player's transformation was due to an interesting tactic Ferguson employed with the Portuguese forward in training.

Ronaldo's first couple of seasons at Old Trafford were relatively inconsistent and plagued by play acting.

Of course, the Portugal captain is still guilty of simulation on a pretty regular basis, but he may not have been able to withstand so many physical battles were it not for the blind eye Ferguson turned to some of the 'tackles' the four time Ballon d'Or winner's teammates threw his way during training. 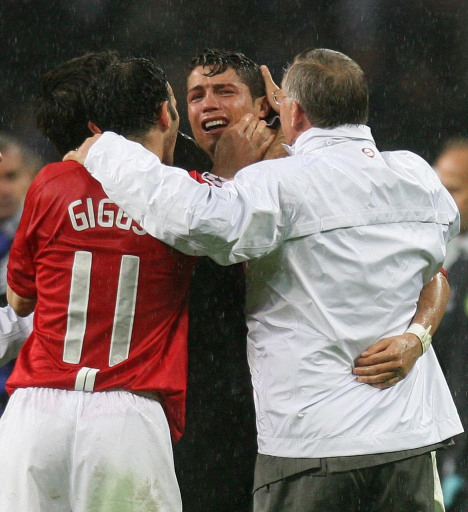 Former United coach Tony Coton has revealed that Ferguson allowed the United players to dish out a few kicks here and there in a bid to toughen Ronaldo up during his formative years.

Speaking to the Daily Mail, Coton said: "Ferguson showed what he thought of this kid Ronaldo by handing him the club's iconic No7 shirt when he signed him in 2003.

"But just as important was the gaffer's ability to recognise his weaknesses.

"One flaw was his habit of falling to the floor like a rag doll every time he lost a tackle. 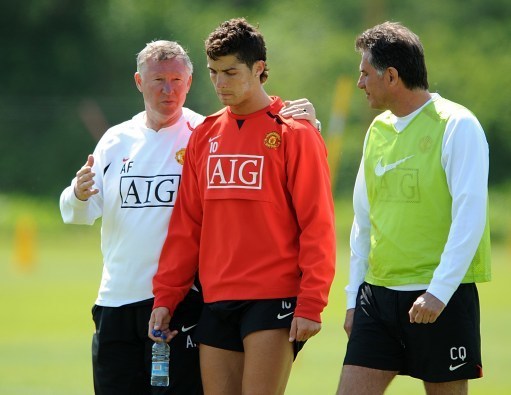 "Sir Alex embarked on a mission to toughen him up. Members of the coaching staff were encouraged to turn a blind eye if they saw Ronaldo being fouled in practise matches and small-sided games."

"These games were intense and no prisoners were taken.

"Poor Ronaldo didn't know what hit him as team-mates he'd been sharing a joke with him gave him the kind of treatment that was no laughing matter.

"When a free-kick was not forthcoming, he'd throw his hands up in outrage and sit on the turf muttering Portuguese curses while the game continued around him.

"Toughened pros like Roy Keane, Rio Ferdinand would lambast him for being soft.

"It was tough love and slowly but surely, the message began to seep into our winger's consciousness." 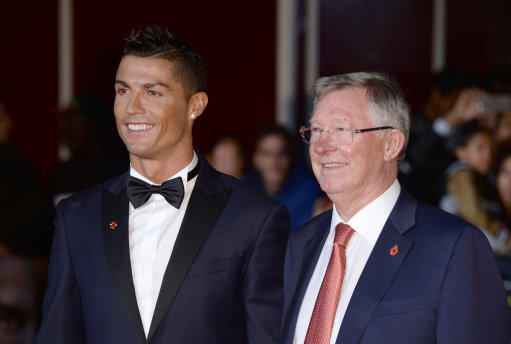 The tactics clearly worked, with Ronaldo going on to fire United to three consecutive Premier League titles between 2007 and 2009, along with the 2008 Champions League, FIFA World Club Cup and 2009 League Cup.


Ryan Giggs and Sir Alex knew what they doing.

Andrew Tate was viciously knocked out in kickboxing bout