Barcelona legend Rivaldo will go down in history as one of the greatest actors of all time.

Remember when he collapsed on the floor holding his face after Turkey's Hakan Unsal kicked a ball at him? Apparently he received plenty of phone calls from Hollywood the following day about a potential movie role.

No but seriously, Rivaldo, who made 74 appearances for Brazil during his career.

He is a huge icon to many and after he surprised these amateur footballers during a kickabout in Barcelona. his reputation rocketed.

The kickabout was part of Betfair's #MagicOfBarca campaign, as Rivaldo ran rings around the unsuspecting amateurs.

It was a moment these guys will never forget. 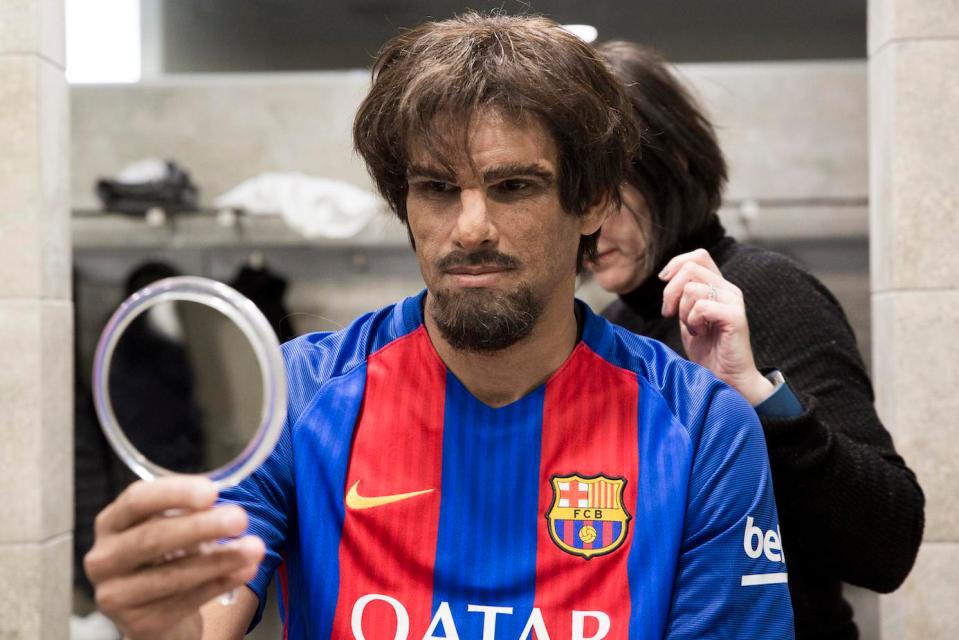 Sarita Allison, who has worked on Harry Potter, X-Men and Star Wars movies, was even flown out to Barcelona for the stunt last weekend:

"We didn't have that long to prepare so we had to work very quickly, but Rivaldo was the perfect model - very patient and very professional" she said.


Rivaldo was presented with the Man of the Match award, and to the surprise of everyone, this happened... 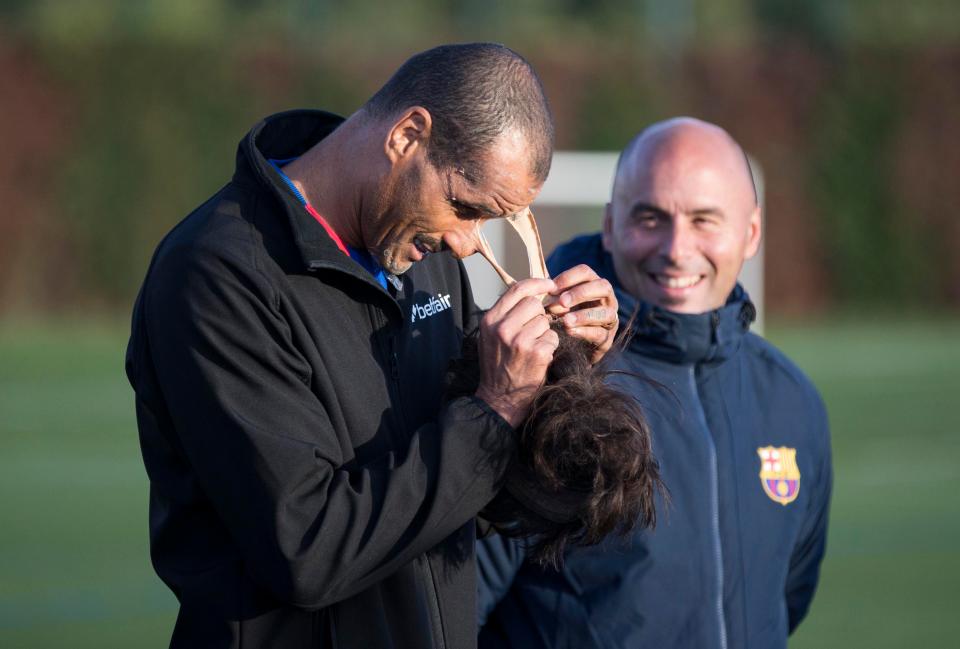 Here is a clip of the Betfair #MagicOfBarca event, and the moment Rivaldo revealed all:

"The Rivaldo surprise was fantastic I didn't know that it was him in disguise. To play alongside a hero of mine from when I was growing up was a beautiful moment and a memory I will never forget."

Chelsea fan 'felt so sorry' for Raheem Sterling over moment against Everton, other supporters agree

Mikel Arteta used a tweet from an opposition player to motivate his Arsenal players, they won the game