Dimitri Payet finally completed his move back to France sealing a £25 million move from West Ham to Marseille. But while he took a reported pay-cut, the Frenchmen was also forced to pay back a substantial amount to the Premier League side. 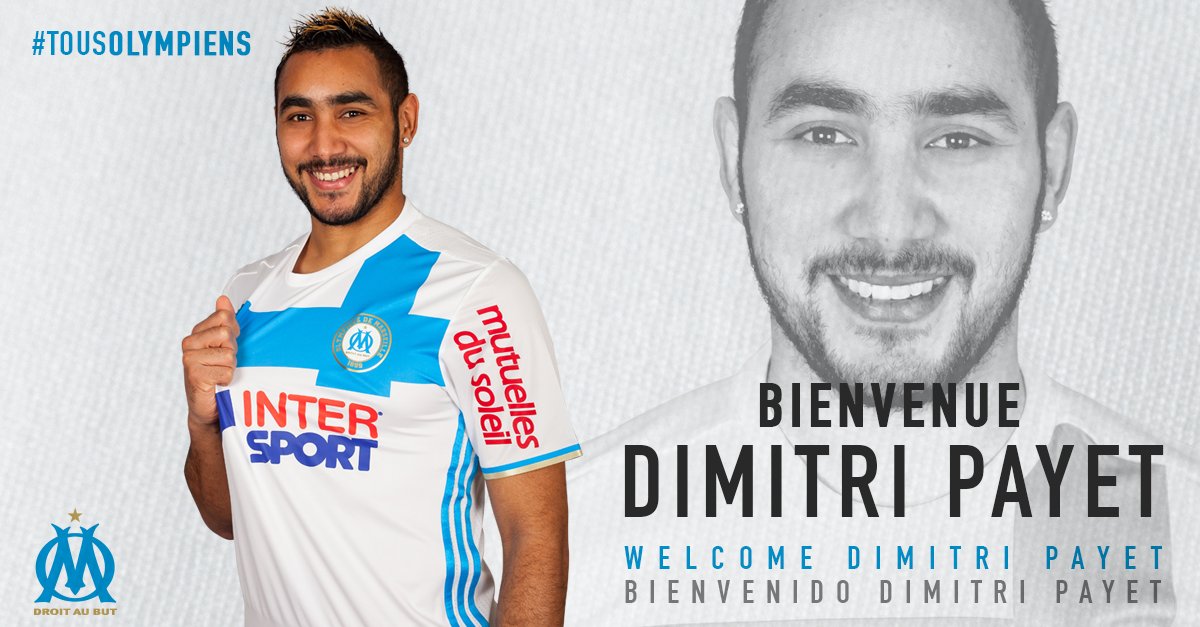 In order to finalise his move, West Ham demanded half a million which equates to his January salary. The Hammers threatened to pull-out of the deal if the amount wasn't paid, according to Evening Standard.

The 29-year-old refused to play for the club, and was promptly relegated by Slaven Bilic to the under-23 squad following his stance against the club.

Though it was eventually returned. Per the report from the Evening Standard, 'a club source said Payet had "under protest" returned his salary for January and that it was considered a "deal breaker."

Needless to say, the West Ham faithfuls have been slating their former star, even David Sullivan's son, Jack, who Tweeted this picture:

The cash injection should pave the way for their own big-money recruits as they continue to eye-up Brentford striker Scott Hogan, among others.

Wayne Rooney's Street Striker - The TV Show That Was So Bad, It Was Good.