Eric-Maxim Choupo-Moting Has Gone From Championship To Champions League

Wayne Rooney's Street Striker - The TV Show That Was So Bad, It Was Good.

In life, there are certain things that cannot be explained.

For example, why does my brother continue to watch repeats of Tipping Point? I know, deep down, that it's a bang average television show but he tunes in everyday to watch Alan from Rochdale win three grand to supply his hobby of collecting stamps for the Royal Stamp Brigade.

It's a guilty pleasure. We all have one and back in 2010, Wayne Rooney's Street Striker was plastered on my TV screen every Saturday night, Looking back, it was a genuinely bad programme with hilarious gaffes, but my god was it compelling viewing.

Wayne Rooney was hell-bent on finding the UK's most talented players. Rooney, who grew up in Croxteth, an inner-city part of Liverpool, hosted the show as he wanted to return to his roots and discover a 'street striker' like himself.

The winner of the first series was sent on an all-expenses-paid trip to the Coke Zero Football Camp in Brazil. Oh, did you not know? Coke Zero sponsored this programme and they made sure every person watching knew about it. 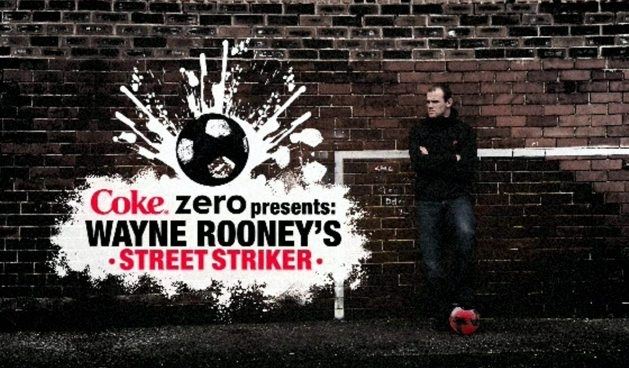 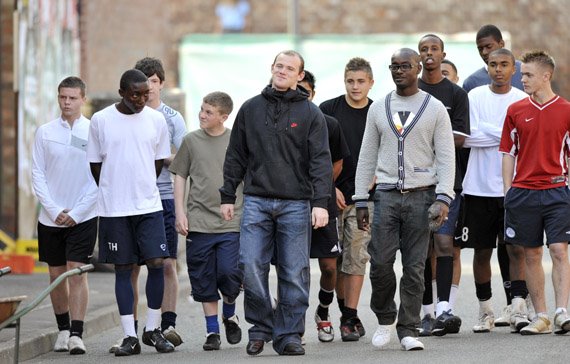 As the programme kicked off, we met ex-footballer and natural comedian Andy 'tekkers' Ansah, who scouted all around the UK for talent to bring Rooney 100 talented young footballers who had 'real potential'.

Ansah was renowned for his classic 'tekkers' catchphrase, and he managed to utter the word around 1244 times per episode. Stepover? 'tekkers'. Roulette? 'tekkers'. Passing a ball into an empty bin? 'tekkers'.

The awkward conversations between Rooney and the former professional continued throughout. It was strangely compelling.

Week by week, contestants were eliminated as they competed against each other in 'difficult' street challenges.

From tyre and boat challenges to testing the contestants' first touch by throwing a ball from a roof-top, the majority crumbled under the pressure as Ansah continued to shout 'tekkers' like a broken Parrot.

Rooney, trying his hardest to imitate Simon Cowell, looked on while sporting the classic flared jeans and tracky top look. On the odd occasion, the Manchester United forward would join in, putting the other 14-year-old kids to shame.


The winner of the first series, Travis Beckford, won a trip to a football training camp in Brazil. while the second series winner, Ashleigh Goddard, won tickets to the 2010 World Cup final in South Africa.

Ricky Collins, who won the last series of Wayne Rooney's Street Striker, won a trip to Argentina, where they visited street football projects. 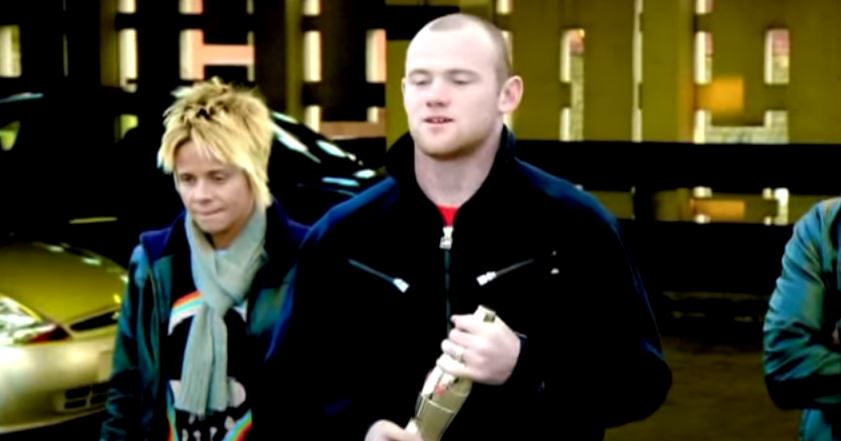 To the disappointment of many, Wayne Rooney's Street Striker cancelled after the third series, but we will always remember the show that shaped Andy Ansah's career as that annoying 'tekkers' guy.

Cheers for that, Andy.