Barcelona's Greatest Players Of All Time Have Been Ranked, Lionel Messi Only Third

Following Manchester United's 2-1 win over Everton at the weekend, Jose Mourinho urged Paul Pogba to change his penalty style and the Frenchman agreed.

"I always try and destabilize the keeper, maybe they know how I take penalties, maybe I should practice to change it, if the keepers know my step." Pogba said after the game.

Days later, the World Cup winner is using the technique for the standard, mundane activities in life - minus the really expensive Rolls Royce.

Pogba posted the following video on his Instagram on Tuesday afternoon, taking the piss out of his own penalty. You've got to admire his banter, here.

He captioned the above clip: "How do I get to my car."

It has been quite the talking point since he missed the penalty on Sunday afternoon. I mean, Usain Bolt's famous world record 9.58 second sprint back in 2009 was genuinely faster than his ridiculously slow run-up.

Pogba missed the spot-kick, but converted the rebound, giving United an important lead at Old Trafford.

SPORTbible started the #ThingsYouCanDoDuringPogbasPenaltyRunUp hashtag on Sunday afternoon, which gathered plenty of traction on social media throughout the day. 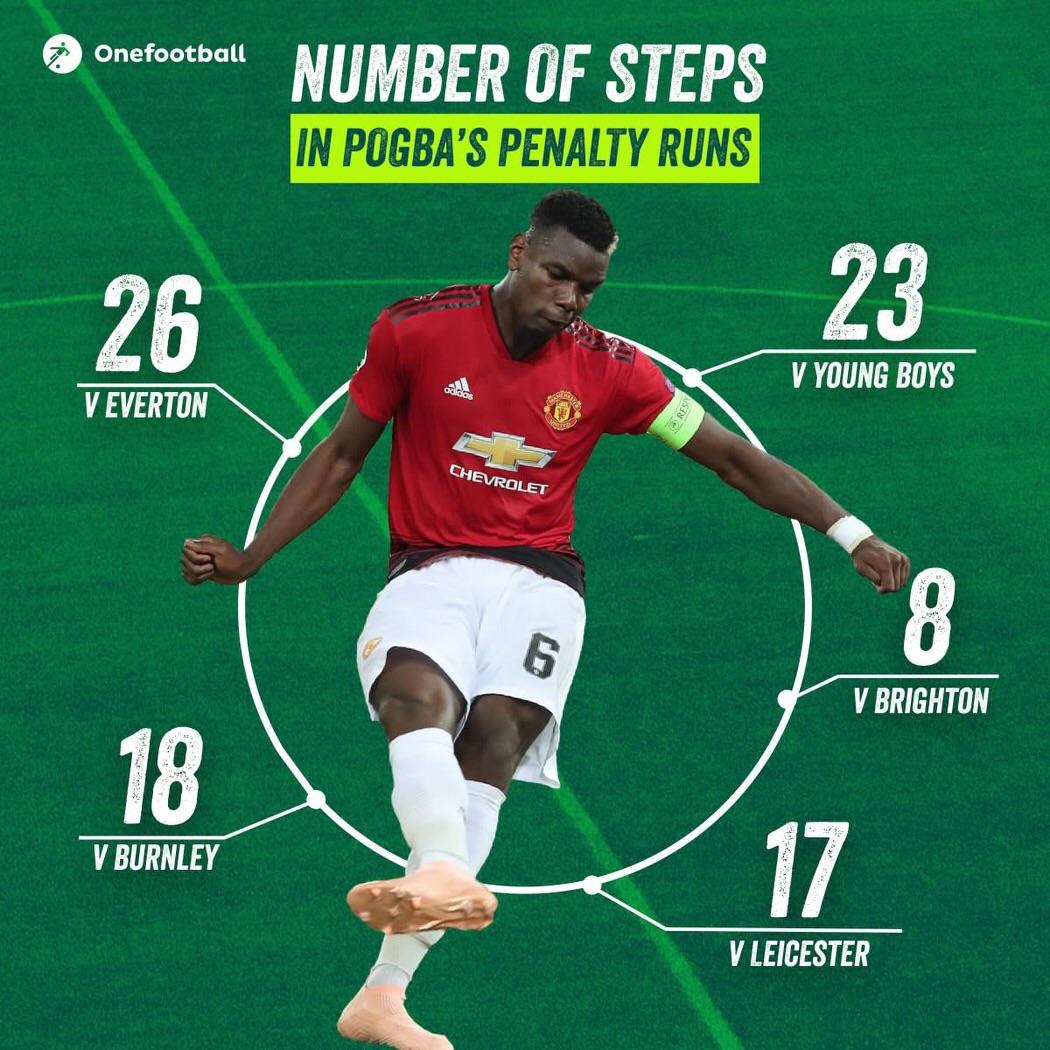 From watching the entire Lord Of The Rings box-set to Spurs finally finishing their new stadium, the hashtag produced some cracking responses

Bolt broke his own 100m record at the World Athletics Championship in Berlin, creating sporting history in the process. The fact that he was quicker than Pogba's run up still baffles me. He literally runs a matter of yards.

Pogba's manager Jose Mourinho has also had his say on the penalty antics.

"He wants to take them. Maybe he has to change his approach but I don't want him to change his mental approach. The keeper is also a good penalty saver so lets give credit to him. He showed that in the World Cup." he said.

Keep it coming, Paul, it's pure entertainment for most watching - minus Graeme Souness.

81 Years Ago, Man Utd Named An Academy Graduate In Their Matchday Squad - And They've Done So Ever Since