So, have you heard? Edinson Cavani and Neymar have apparently fallen out because of a penalty incident, just 50 days after Paris Saint-Germain splashed a record €222m on the Brazilian forward. Shock, horror.

Neymar has twice been involved in on-pitch disputes with his Uruguayan teammate since arriving in the French capital, first during a 6-2 home victory over Toulouse and again during PSG's more recent 2-0 triumph over Lyon. 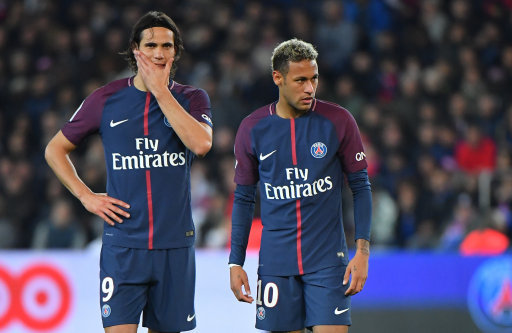 Cavani has got his way on both occasions and taken the penalties, having successfully converted seven for the Parisian club last season as their designated spot kick taker.

The former Napoli striker would see his effort from 12 yards against Lyon pushed onto the bar, however, escalating tensions between himself and Neymar, even further. 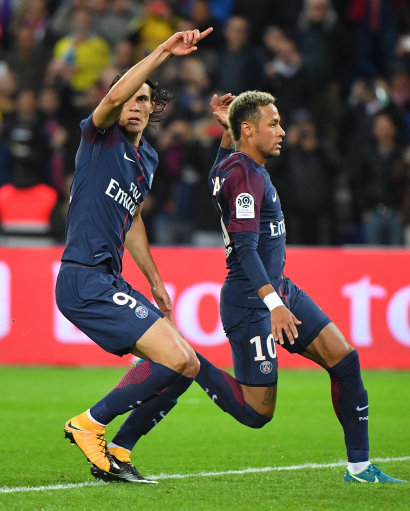 As we all know, Neymar and Cavani didn't exactly agree when it came to who took the penalty and the Bundesliga Twitter account has taken advantage of the feud.

Ahead of Bayern Munich's arrival at the Parc des Princes this evening, the Bundesliga decided to take the piss out of PSG by posting a video of when Toni Kroos and Franck Ribery both wanted to take a set-piece.

Kroos and Ribery decided to play rock-paper-scissors to decide the taker, a rather unusual way of deciding who was on free-kick duty.

At the time, their actions received mixed reviews and one man who didn't see the funny side was former Bayern Munich midfielder Stefan Effenberg.

"They were playing against a team that is fighting against relegation and for them to be joking around - this should not happen," Effenberg told Sky90 via GOAL. 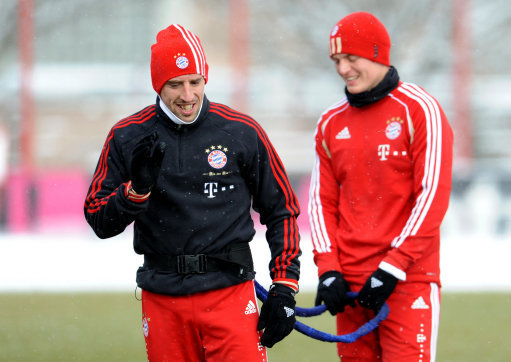 Thoughts on Cavani and Neymar's relationship? Who's in the right and who's in the wrong?