In January 2016, refugee Bakery Jatta persuaded German side Hamburg to take him on trial. Five months later the club offered him a deal worth £100k per year. It's an incredible story that should, and will be spread around the globe.

Jatta fled his native Gambia last year and spent time in a supervised youth welfare and educational institution in Rothenburg. The youngster maintained the dream of playing football at the highest level but there was one problem - he had never played for a professional club in his life.

Despite his background, he convinced Bundesliga side Hamburg to take him on a trial.

The rest is history. 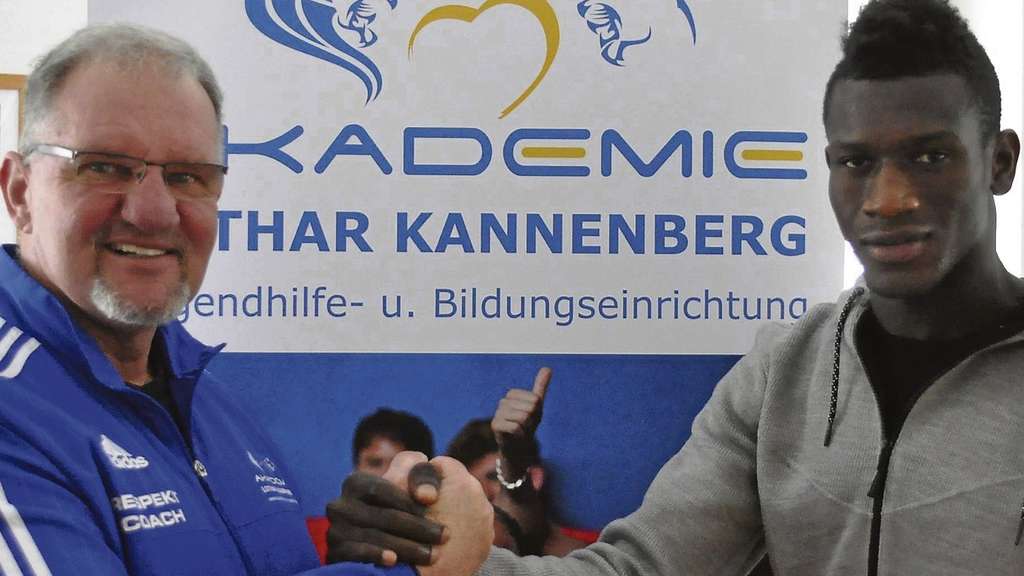 Bakery's pace and crossing ability was immediately spotted by coach Bruno Labbadia. He may have trained with first team players but his talent shone through.

Hamburg were quick to reach an agreement with the pacey forward but FIFA delayed his signature for more than six months, owing both to his status as a refugee and the fact that he arrived in Germany without a guardian.

Rules stated that the 17-year-old was unable to sign a professional contract as both parties were required to wait until Bakery Jatta turned 18.

The signing of Gambian refugee, Bakery Jatta, has been postponed until June at the earliest due to FIFA rules. #HSV pic.twitter.com/0jD62fBa37
- Hamburger SV EN (@HSVnewsEN) January 19, 2016

Despite this setback, Jatta was determined to work hard and prove that he was still the real deal.

The 17-year-old spent his winter and spring working with a private fitness coach in Bremen, as well as training with a number of amateur clubs in the area.

Well played, Bakery Jatta. An incredible example to us all that anything is possible.

Sporting Lisbon - If they didn't sell their stars: