Oh my word. Adidas have officially dropped the re-mastered predators and they are a thing of beauty.

Through the years, Adidas have blessed us with a number of classic boots.

From the iconic 'Champagne' boot to Zinedine Zidane's Predator Precision's, these are without doubt the most popular series of boots to hit the market.

They have become somewhat of a cult to those who had the pleasure of owning a pair. 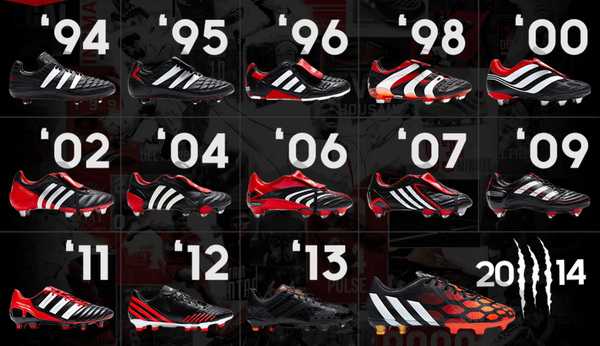 Who can forget the classic fold over tongue and leather exterior that made us think we could strike a ball like Beckham and Zidane. If you know - you know.

Anyway, it has emerged that they are available on Pro Direct Soccer on Thursday, which gives you plenty of time to scrape the money together to purchased these magnificent boots.

No joke, I will walk around in my living room wearing these. In fact, I might even walk the streets in them.

Available on #ProDirect this Thursday at 9am BST. pic.twitter.com/pkFw7IzjLV

The guys over at FootyHeadlines dropped some more exclusive pictures of the new Adidas Predator Accelerator earlier.

Tell me they don't look incredible. Go on. 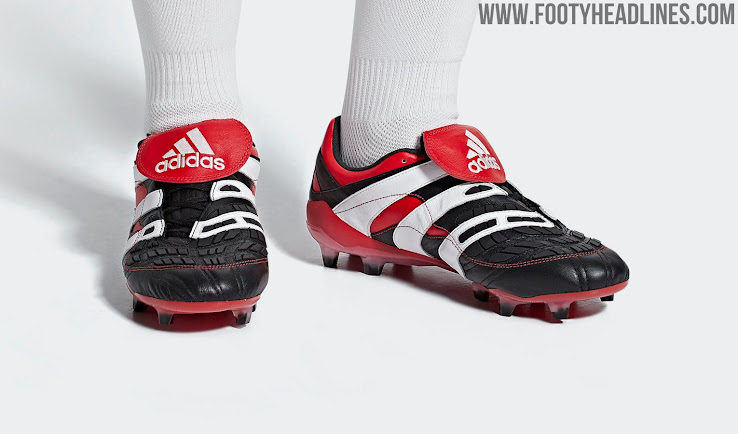 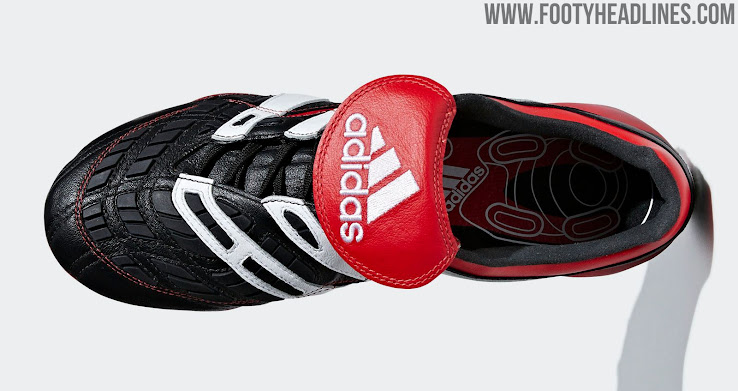 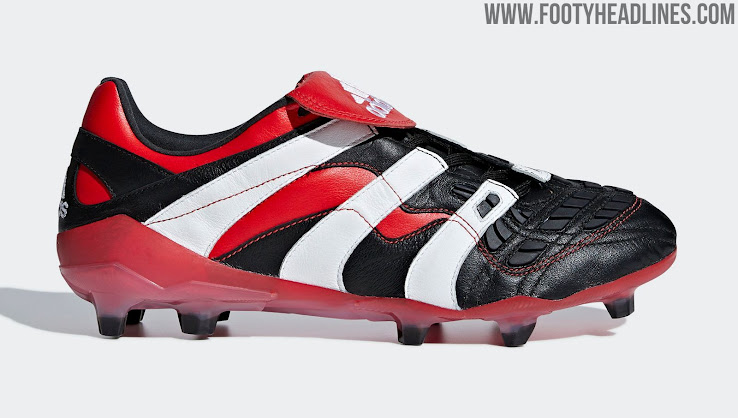 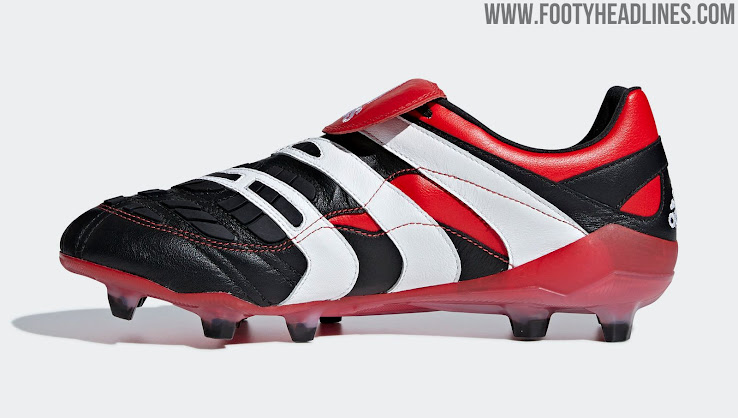 In 2014, Adidas released the Predator Instinct and the design was criticised by many. It was a symbol of modern day football. The famous, classic design of a Predator had 'evolved'.

Now, four years later, the classic colourway has returned. Red and black is back.

absolutely pumped that the adidas Predator is back in the Proper Predator Colourway https://t.co/t8ZMCPohjq pic.twitter.com/WtXjnKwXLO

The new Adidas Predator back in the classic colourway :heart_eyes: pic.twitter.com/kKPWTLOuFx

Will you splash the cash on a pair of these Adidas Predator's?