On the 11 June 2009, Manchester United accepted a world record £80 bid from Real Madrid for Cristiano Ronaldo. It was a day the Portuguese international will never forget.

It was an important part of his development and eight years later, the 32-year-old has four Ballon d'Ors and plenty more silverware after several record-breaking seasons for Los Blancos.

But why did he leave Manchester United for Real Madrid? Nobody really knew the real motive behind his move to the Bernabeu in 2009, but Ronaldo has now revealed all in an interview with former teammate Rio Ferdinand.

"I just thought in my mind I want to go there to show my level, to show that I'm a different player and that's what I did," Ronaldo told Ferdinand on Nike Football's YouTube channel.

"I arrived and I had a fantastic first season and then I have improved every season,"

Cristiano Ronaldo simply wanted to prove that he was capable of playing for Los Blancos, arguably the biggest club in world football - a perfect representation of the incredibly ambitious forward. 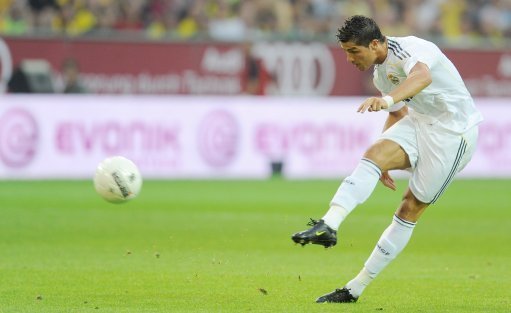 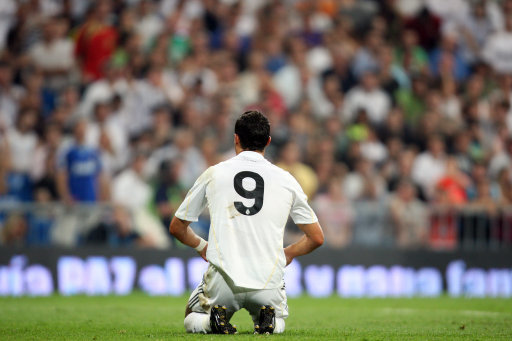 Real Madrid's Cristiano Ronaldo kneels on the pitch with his back towards camera
Images: PA

It's been an incredible spell in Madrid for Ronaldo. It took 10 games to break his goalscoring duck at Old Trafford, not hitting double figures until his third season at Old Trafford.

In comparison, the 32-year-old broke Raul's Real Madrid goal scoring record in 431 less matches than the Spanish legend managed to score his 323 goals, which is just ridiculous if you think about it. Between 2004-06, not many people outside of Old Trafford believed this to be what the future held for Ronaldo.

But in the year 2017, a fully fledged, Real Madrid legend will go down in history as one of the greatest of all time.