Nike have decided to re-release one of the most desirable boots of all time - the Tiempo's - 13 years after their original release.

Ronaldinho's signature R10 boots were perhaps the most popular release at the time, as the Brazilian playmaker was at the peak of his powers with Barcelona.

So plenty will be eager to get their hands on the White and Gold classics.

Unfortunately for those wanting a pair, Nike have limited the release to just 1000 pairs. The iconic R10 logo and fold over tongue feature, while the serial number is printed on the side of the boot - a slick feature on the new cleat. 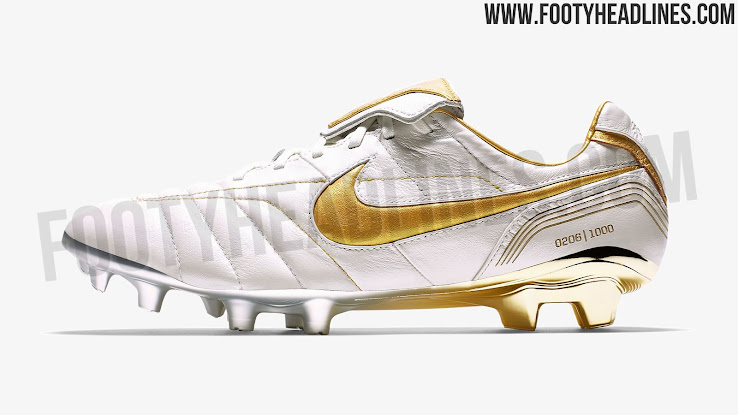 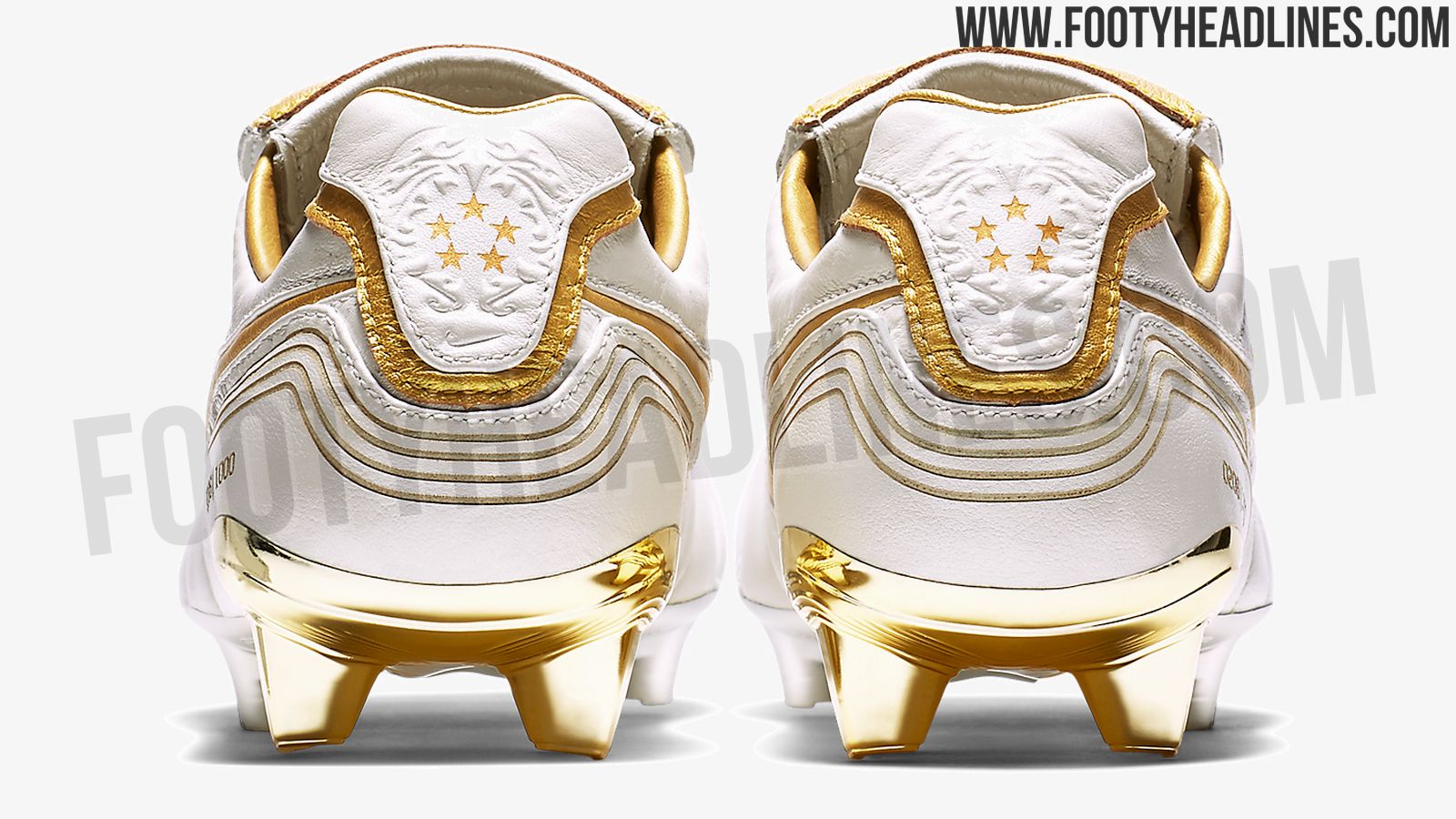 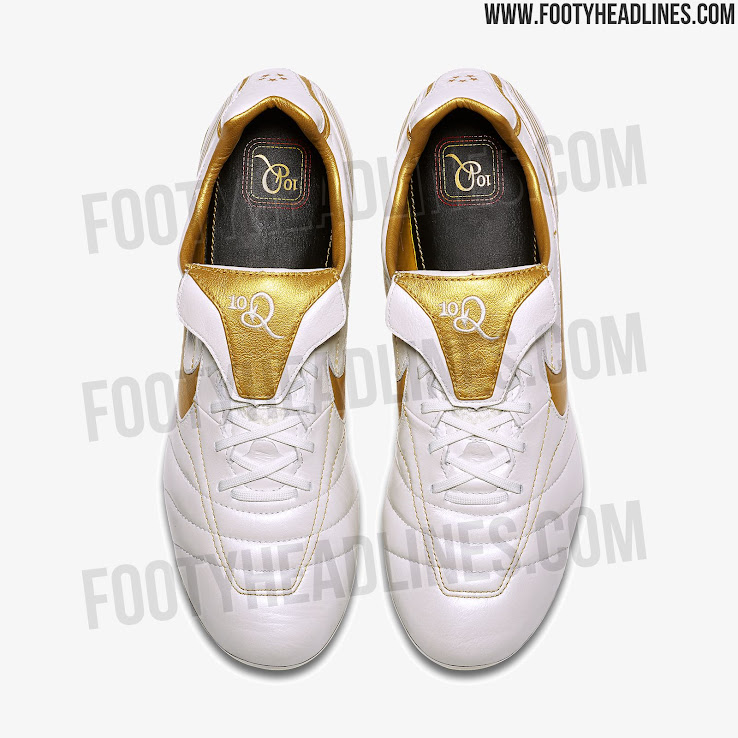 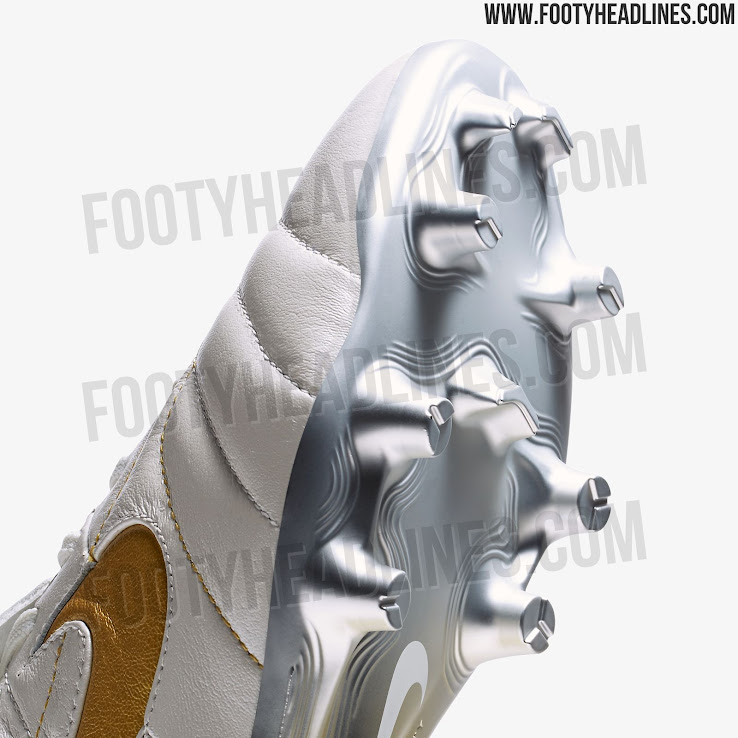 Football boots have evolved dramatically in recent years but for the majority, a boot from years past will be your ultimate favourite - just take the above example.

It got us thinking, what are the greatest and most iconic boots of all time? 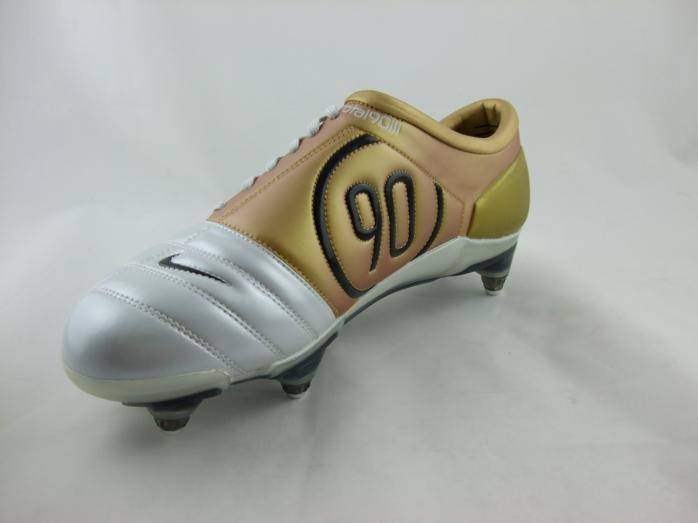 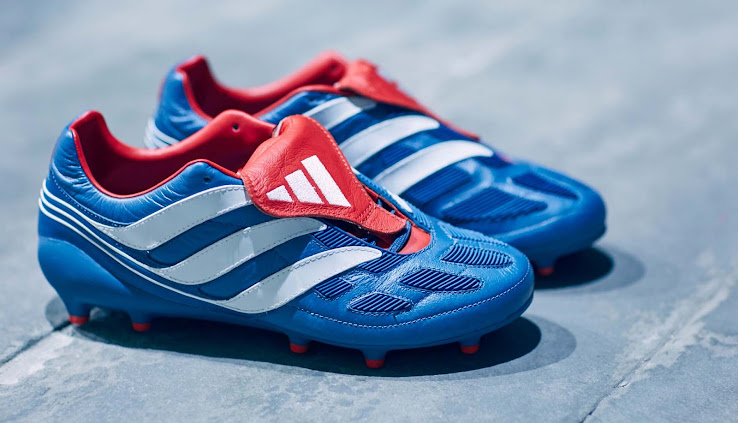 Nottingham Forest make offer for Lyon midfielder Houssem Aouar, it could be bargain of the summer