Win, lose or draw, if your fans have decided to spend their hard earned cash on a Saturday afternoon, then at least applaud their commitment at full-time. It really isn't that much to ask, is it?

To my disappointment, that gesture didn't happen at the John Smiths Stadium on Saturday afternoon, as a number of players decided to walk straight off the pitch, avoiding thousands of away fans after the full-time whistle blew. 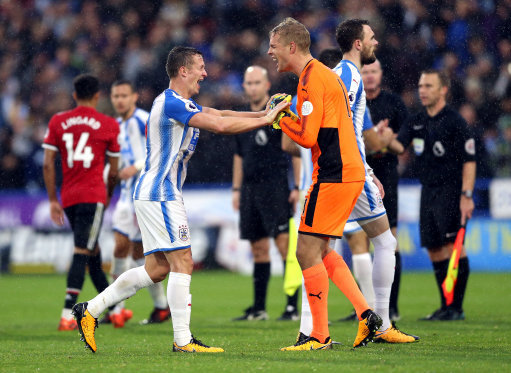 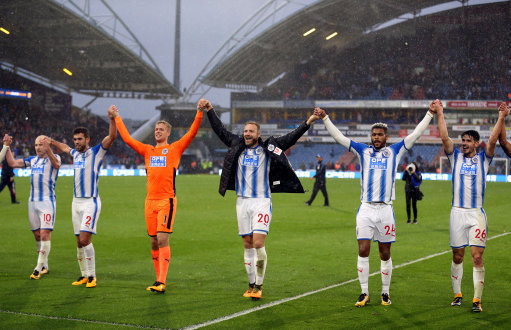 Rashford, Lingard, Smalling and Young only ones who applauded fans. Rashford and Smalling went over to the,. #mufc
- Samuel Luckhurst (@samuelluckhurst) October 21, 2017

Of course, on the back of a disappointing defeat to newly promoted Huddersfield, emotions would have been high.

But fans expressed their disappointed by those players' decision to avoid applauding the away support on Saturday afternoon:

Apart from raahford and de gea no one should be allowed to leave the pitch
- R (@matematamatic) October 21, 2017

The rest did not because they were ashamed of those shambles and hopefully reality has settled in too poor a squad to compete for anything
- David (@DavidDvdmdala) October 21, 2017

Fergie would have forced all 11. Terrible attitude from too many big time Charlies.
- Ste (@Koemancentipede) October 21, 2017

The only English players in the team? (Jones went off injured). Maybe not a coincidence.
- Nick Marshall (@nmarshall1990) October 21, 2017

@paulpogba rashford smalling matic was the only players to stop today and show fans some respect the rest left him like this pic.twitter.com/4kJJm0q9LE
- steveo (@leesteveo76) October 21, 2017

Basic lesson in good PR for all footballlers out there. Go and clap the fans when you lose. Goes a long a way. https://t.co/FRir2LZ5cj
- David Preece (@davidpreece12) October 21, 2017

Thoughts on the decision to avoid away support after a disappointing defeat?

Mason Mount 'rejected' a new Chelsea contract worth over £200,000-a-week before he left for the World Cup