The Maracana stadium in Brazil is one of the most iconic places to ever play football. It is a true football cathedral that has hosted so many memorable matches and events over the years.

It hosted the World Cup final in 2014 where Germany edged out Argentina and was also the venue for the opening and closing ceremonies of both the 2016 Olympics and Paralympics as well as the final of the Olympic football tournament for both Men and Women in the summer.

However recent images of the stadium in Rio De Janeiro show that it has been left in a state of abandonment. 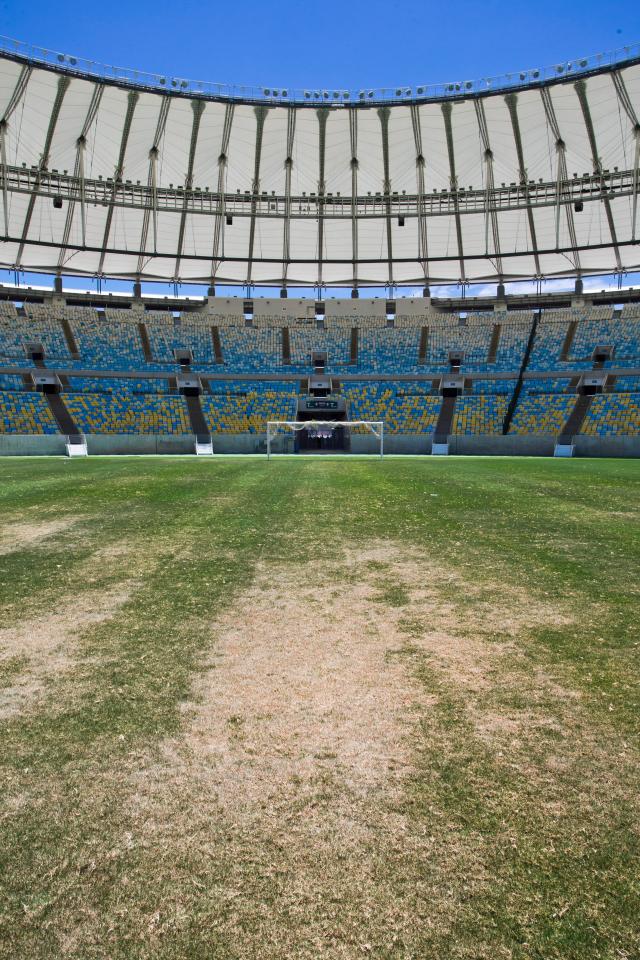 It has hosted events since the Olympics in the summer, namely a charity game on December 28th in aid of the victims of the Chapecoense plane crash.

But it does not look to have been properly taken care off and there is a heap of rubbish and 7,000 seats ripped out seats in the ground. 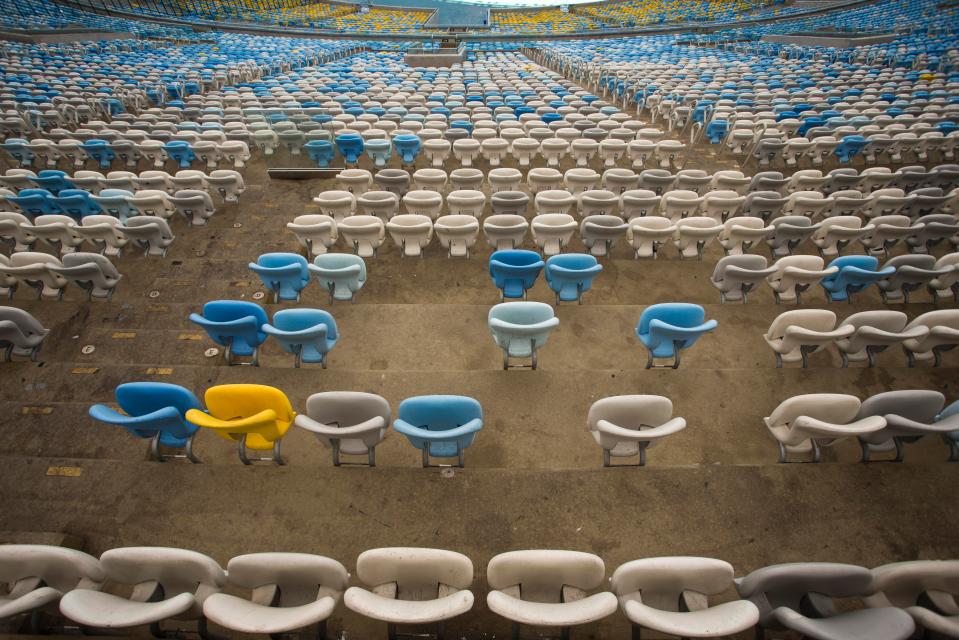 Over 7,000 seats have been ripped out of the iconic Maracana Stadium 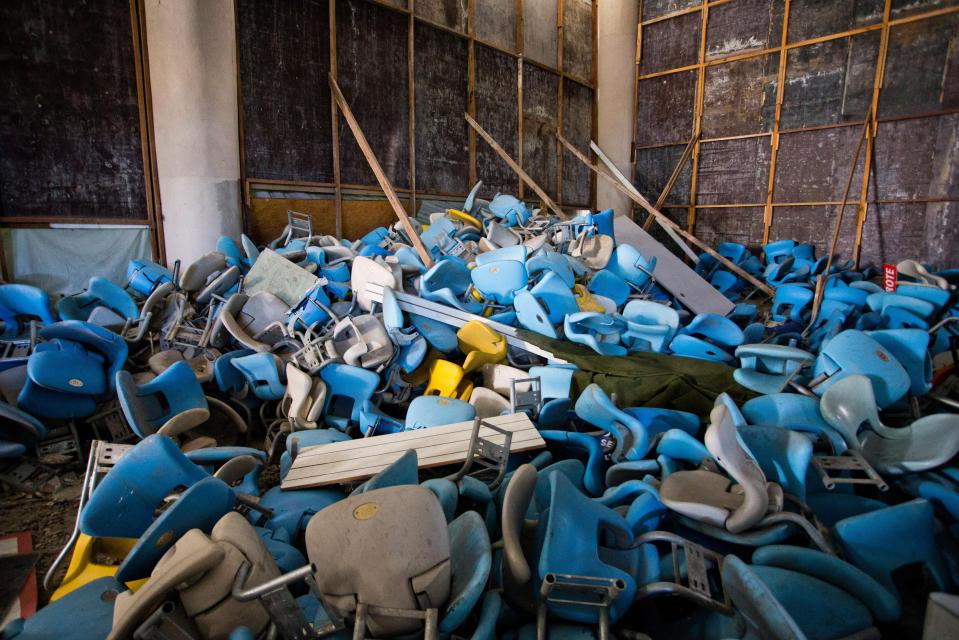 The turf also does not appear to be in good condition. 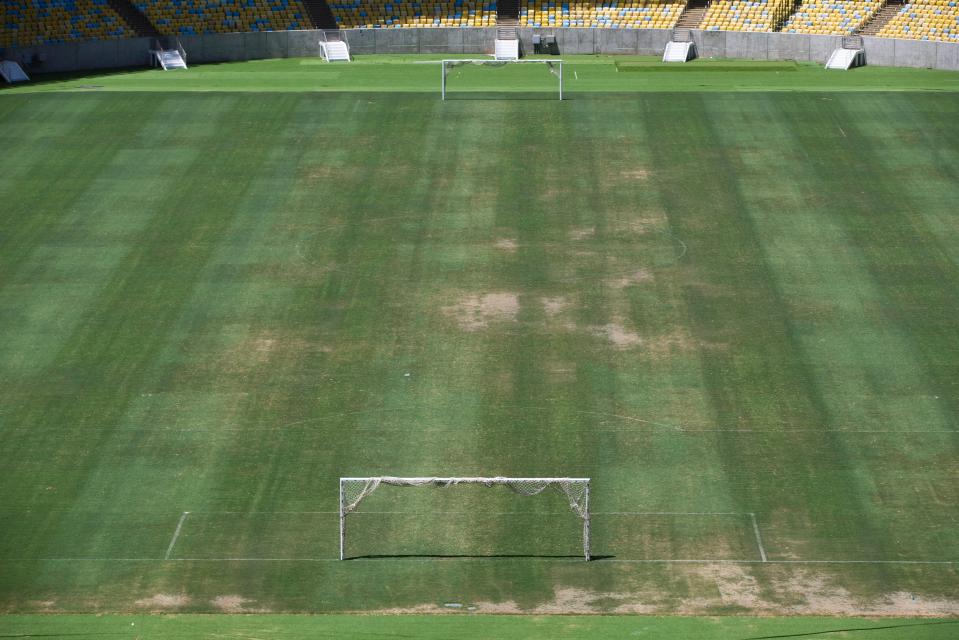 The big renovation of the stadium a few years back cost around £500 million and the cost of playing at the ground is so expensive now that the domestic clubs who normally play games there such as Flamengo and Fluminense have been put off.

According to reports, the three companies who were involved in the rebuilding were guilty of charging too much for the work they had done.

The company who run the stadium is called Maracana SA and they are placing the blame on those who organised the Olympics in the summer and will not act until they repair the alleged damage.

With no parties taking responsibility and as a result, one of the world's most historic stadiums is in a bit of a mess.

As well as images showing the pitch torn up, O Globo say that there is litter in the stands, 7,000 seats are missing, areas inside the ground contain mould and are damp and the problems are even deeper - with electrical faults, furniture which has not been maintained and holes in walls. 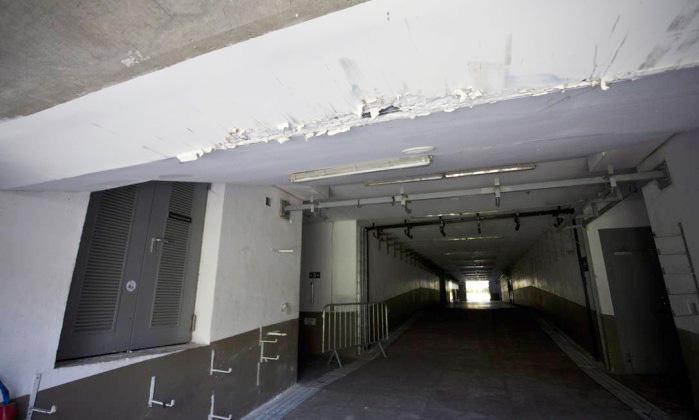 Plaster is falling off the walls at the Maracana Stadium

The President of the Rio football federation, Rubens Lopes stressed how bad the situation is at the moment.

"For football in Rio de Janiero and for the people of Rio, the World Cup was the worst thing that happened.

"It left the stadium closed for three years, and then it can only be reopened at a very expensive cost."