Francesco Totti enters his staggering 25th and final Serie A campaign with a special captains armband.

After penning a 12-month contract in the summer, the one-club man will retire with his beloved AS Roma.

To commemorate his final year at the Stadio Olimpico, the club have designed a unique armband. 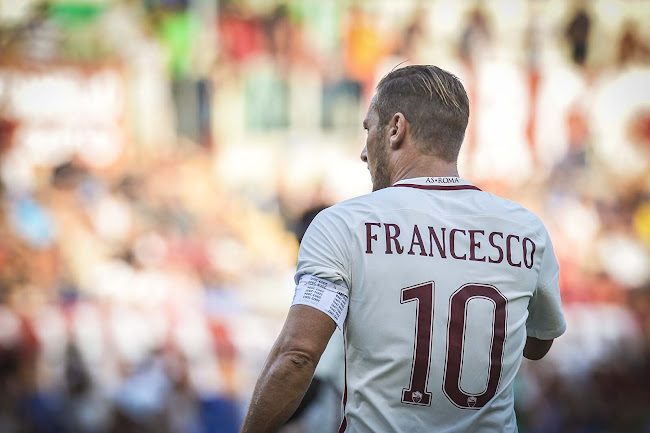 But a closer look reveals a classy gesture.. 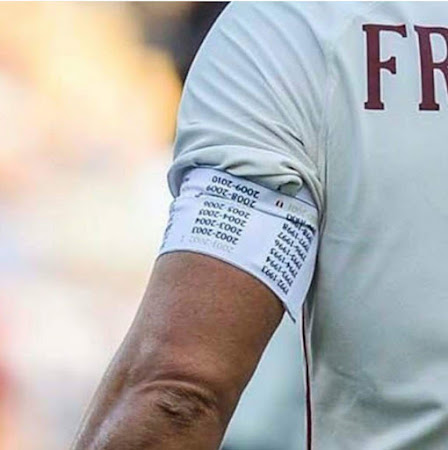 Mesut Ozil And Arsenal Reach Agreement To Terminate His Contract, Will Sign For New Club On Monday