While his potential was never fulfilled, Adriano Leite Ribeiro will always have THAT rating card. And what better way to celebrate The Emperor's birthday than remembering his utterly-insane Pro Evolution Soccer attributes in particular his 99 (!!) shot power on PES 6. Those were the days!

Sure, FIFA is now the footballing game of everyone's choice but the PES series evokes many fond memories for gaming fanatics. From Castolo and Ximelez doing bits on Master League to spending endless hours editing those dodgy names.

And despite the band of misfits capturing our hearts, it's the Brazilian's stats that remain etched into our recollection of PES 6. He was near impossible to prevent from scoring with an unstoppable left-peg. 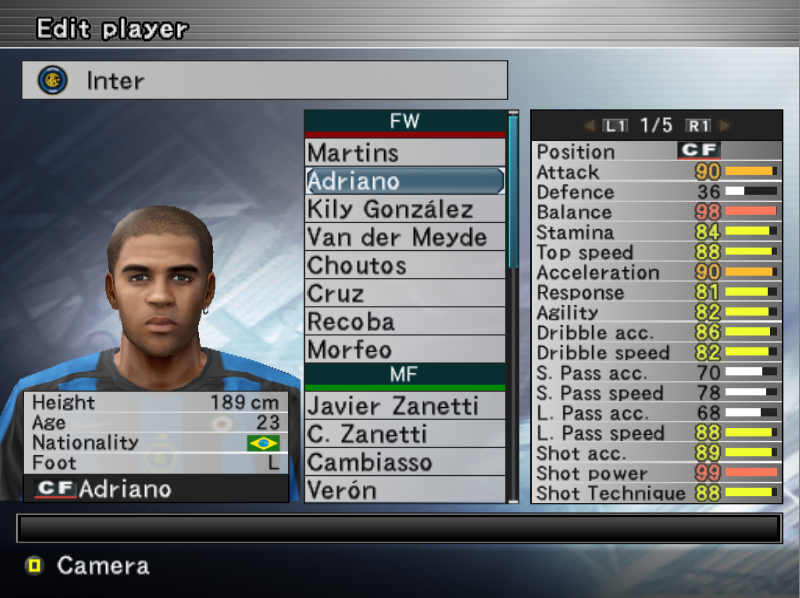 The much-traveled frontman initially rose to prominence in his native Brazil, tearing shit up for Flamengo before sealing a move to Serie A giants Inter Milan. Though it was his stint with Parma that made people take notice of his undeniable talent.

23 goals in just 37 appearances saw him return to Inter Milan where he was at the peak of his powers and it was reflected when PES compiled his stats for their sixth installment, bestowing him with the privilege of gracing the cover alongside John Terry. 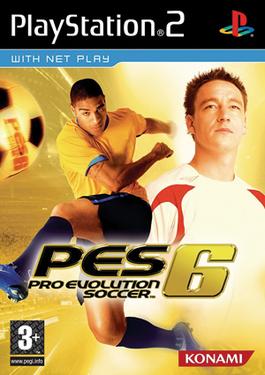 
Adriano was equipped with a card which resembled a demi-god with a blistering 99 shot power, 90 attack not to mention a 98 balance who effectively became a goal machine from anywhere in-and-around the box as well as banging in long distance pile-drivers.

There's no better feeling when you've got your finger glued on R1 skipping past player-after-player, then shooting to find the back of the net. Rightly enjoying your handy work by admiring the highlights.

In honour of his 35th birthday, here's a selection of Adriano's best goals. Sit back and enjoy:

Those were the days when people used Serie A teams instead of La Liga or Premier League sides on PES.

We salute PES 6 and Adriano's stats. What a player. What a man. Happy Birthday, Emperor.

Chelsea Have Been Called 'The Most Obvious Match' For Paul Pogba

"Winning The Premier League Is Harder Than The Champions League"