Look over here guys we've got another kit for you! Come on admit it you love a new football shirt as much as we do, that's why you're here after all. So whilst Manchester United's home kit is the worst kept secret in football here's their lesser seen third kit.

United have seen their new home kit accidentally revealed on several occasions with the latest such time coming when a shop in Hong Kong accidentally had a picture in store of the new kit. The official release isn't till July 23rd.

The away kit has been released although that kit was available from the club's shop with new signing Mkhitaryan's name on the back even before the Armenian had signed. Lord knows what they can mess up with their third kit, due for release on August 4th. But here it is, looking pretty good: 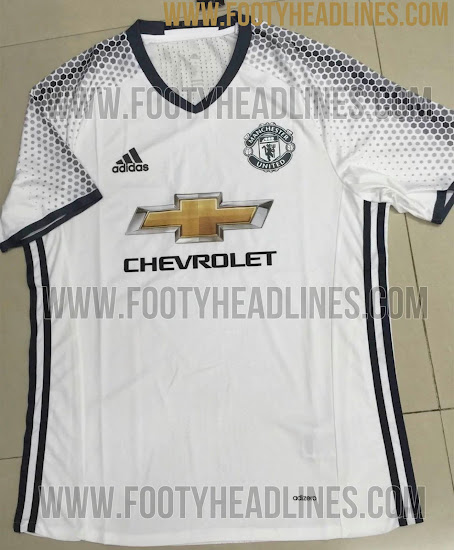 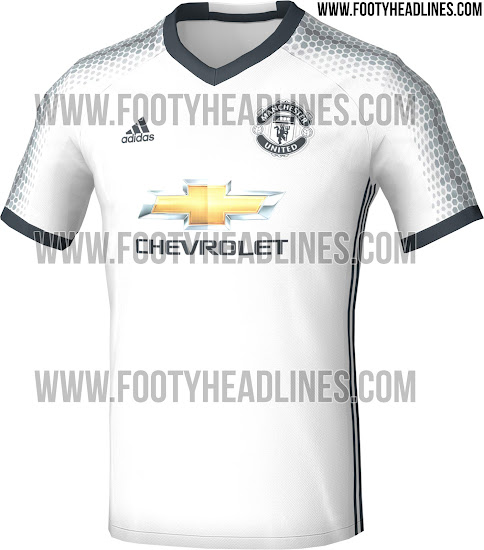 Manchester United's Away Kit For Next Season Has Been Leaked Online 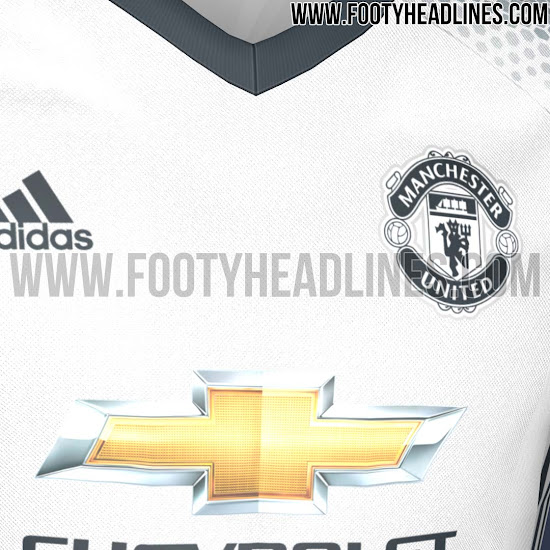 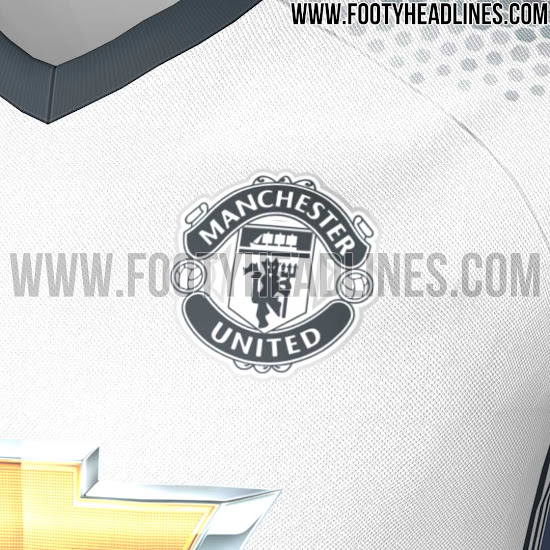 What do you make of the third kit?