Sevilla Have Just Completed Football With The Most Beautiful, 37-Pass Team Goal Involving All 11 Players

Leicester City's Away Kit Is Fit For Premier League Champions

The next chapter of Leicester City's incredible story kicks off soon and the club have already added a couple of new additions to strengthen their squad for the season ahead.

Claudio Ranieri's side will look to defend their title win and compete in the Champions League for the first time in the club's history.

And the club, along with their official kit suppliers Puma, have today unveiled an alternative away kit.

The kit is mainly white with thin blue lines running down the shirt. The rest of the details, such as the Puma badge and sponsor, are also blue with a gold crown.

QUIZ: Can You Name 20 Premier League Clubs By Their Classic Away Kit? 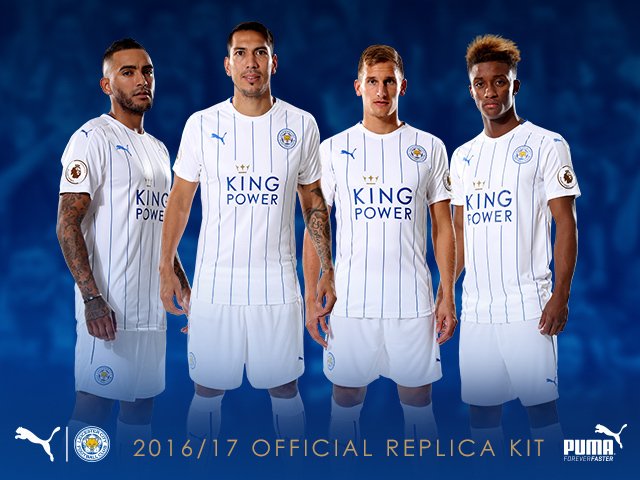 Alongside their other away kit, they've done a f*cking brilliant job. 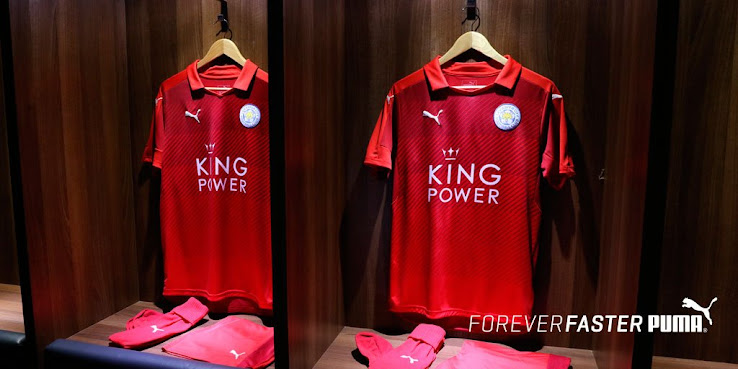 Sevilla Have Just Completed Football With The Most Beautiful, 37-Pass Team Goal Involving All 11 Players