Before facing Nikolai Valuev in 2009, a confident David Haye considered the giant 7ft Russian to be "a circus show freak that happens to be boxing".

It was branded the real life David vs. Goliath match-up, which eventually earned both fighters a huge pay day.

According to the BBC, it was actually estimated the fighters earned £10 million regardless of the outcome.

But it was to be the end of the road for Valuev, who retired three days after losing to the former cruiser-weight champion on November 10.

Since his retirement, heavyweight boxing has changed dramatically and likewise has Valuev's career.

Ten years on from his famous defeat to Haye, the two-time WBA heavyweight champion earned a seat in Russian parliament.

And in addition to his appearance as a politician, the 46-year-old has also appeared on TV as a children's presenter on popular Russian kids show "Spokoynoy nochi, malyshi!" (translated as Good Night, Little Ones). 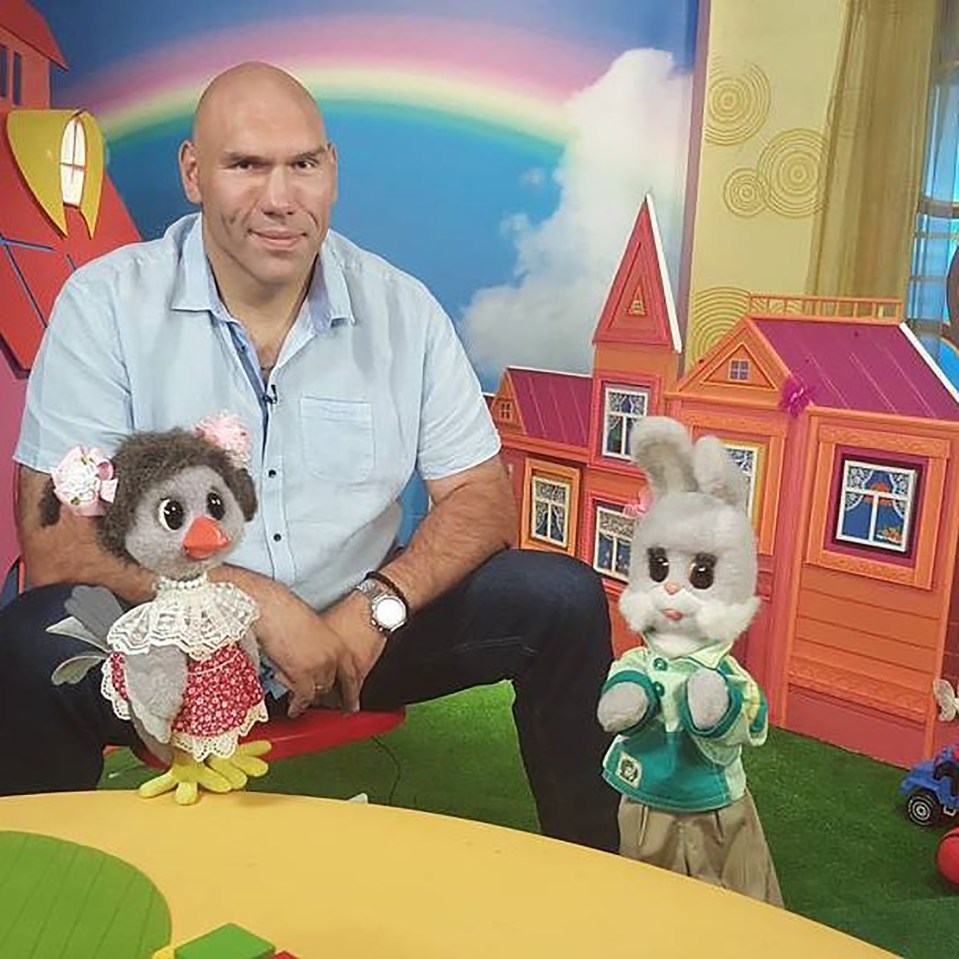 
Valuev told fans about his new role. "I could not even imagine when I was a kid that someday I would become a host on my favourite kid's TV show. So have a Good Night, Little Ones!"

The Russian balances his job as a TV presenter with being a politician, and was spotted in parliament a couple of years back. The 44-year-old has been a member of Duma via the United Russia Party since December 2011.

As you can see in the picture below, Valuev has been given his own chair in the meeting room.

Valuev retired with a professional record of 50-2 (1NC) while sharing the ring with the likes of Evander Holyfield, John Ruiz, Ruslan Chagaev among many.


Fair play, Nikolai. We wish you all the best in your career as a Politician/TV presenter.